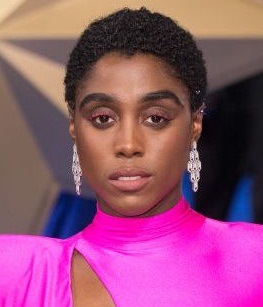 The British actress Lashana Lynch made her on-screen debut with an appearance on the TV show The Bill during 2007. Her first notable role came as Belle Newman in the 2012 film Fast Girls and since then, her career has continued to progress at a very steady pace in both film and television industries. On TV, she has made appearances in a number of series but her most noteworthy performance yet have been in shows Still Star-Crossed, and Bulletproof. While on the big-screen, Lashana first got introduced to the wider international audience through her role in the 2019 blockbuster superhero film, Captain Marvel. This huge success immediately developed several new work opportunities for her, with one of them being a role in the 2020 James Bond series film, Bond 25. Lynch will portray the character of Nomi in the movie and as per reports, she will be undertaking the role of next 007 agent in the series. 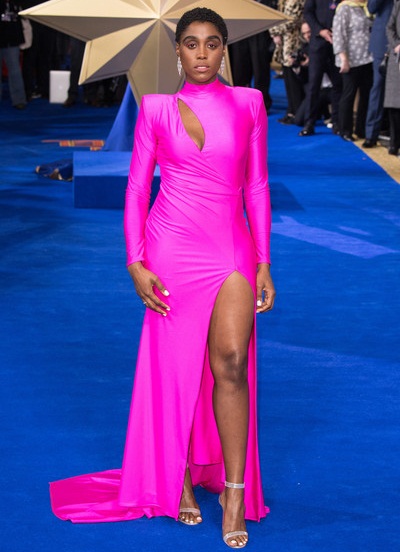 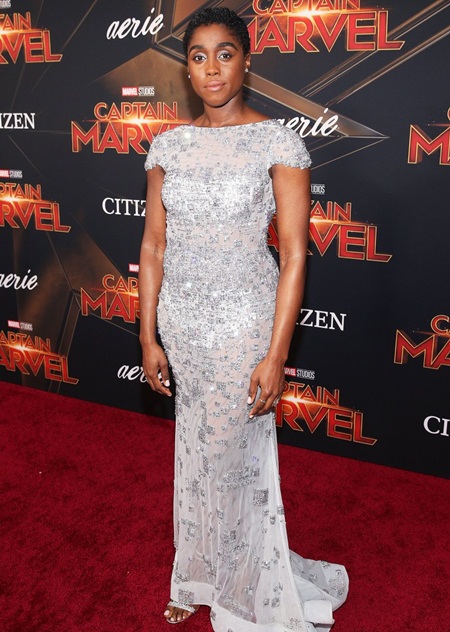