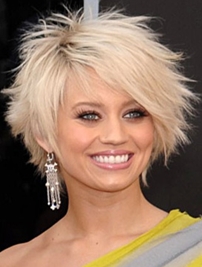 Kimberly Kaye Wyatt is an American singer, dancer and choreographer born on 4th February 1982. She is well recognized as the former member of girl group The Pussycat Dolls. Kimberly joined the group in 2003 and left it in 2010. Her professional career began basically as a dancer. She was one of the dancers on the comedy sketch show called Cedric the Entertainer Presents in 2002. Later on, Wyatt joined the Pussycat Dolls after recording of her solo song, Don’t Wanna Fall in Love. The group released successful albums like PCD and Doll Domination which provided her recognition and success. After parted away from the group she became involved in several projects including as a judge on the reality show, Got To Dance. In addition to that, Kimberly as well performed variety of roles in numerous films and television shows such as 13 Going on 30, Daybreak and Celebrity MasterChef. During 2010, she joined Spencer Nezey to form a new group named “Her Majesty & the Wolves” which released their first album “111” in 2011. As far as her personal life is concerned, Kimberly Wyatt became married to the model Max Rogers in 2014 and the couple has a baby girl named Willow. 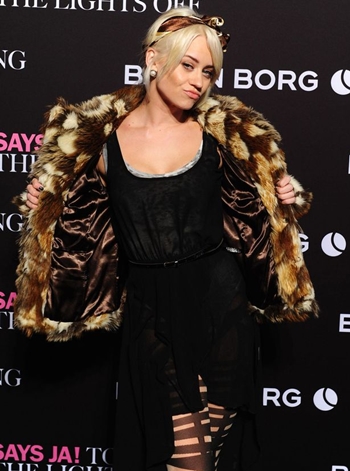 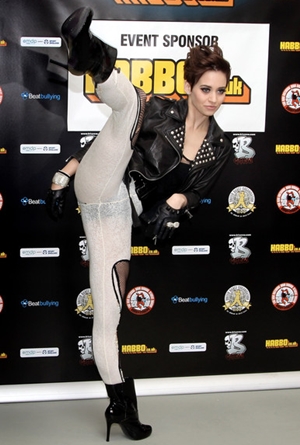