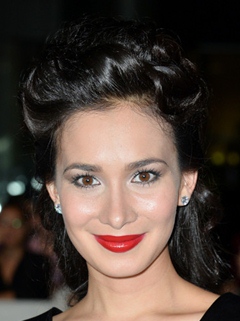 Celina Horan is a Chinese model, martial artist, singer and actress better known by her professional name Celina Jade. Born on Chinese mother Christina Hui and American Kung Fu star Roy Horan on June 10, 1985, she learned various arts like Tae Kwan Do, archery and shooting from her father while growing up. Celina first gained recognition as a singer when she won an Asia-wide singing competition at the age of 14. After that she released several songs and also worked as a model before venturing into the field of acting. She made her debut in 2008 with film Legendary Assassin which has been followed by notable roles in movies like The Man with the Iron Fists, Skin Trade and Wolf Warriors 2 while Jade also gained wider international fame through her role as Shado in the American TV series, Arrow. 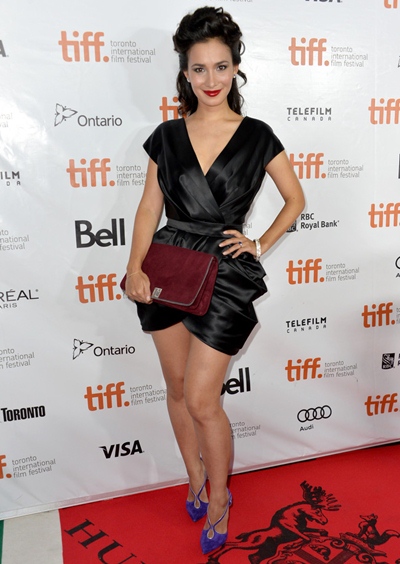 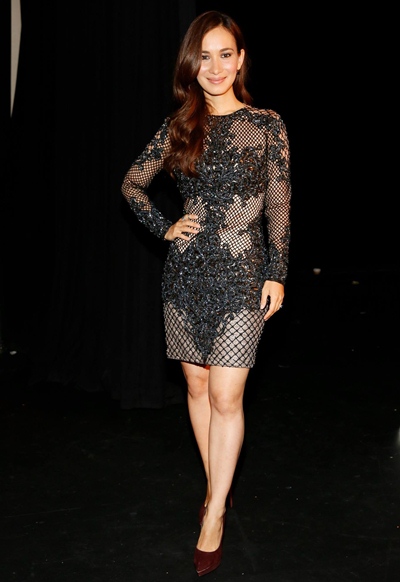