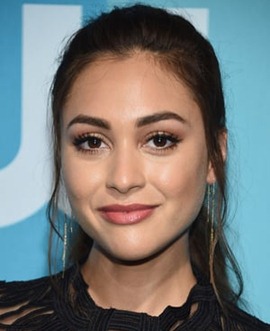 The professional career of Lindsey Morgan began through print ads and television commercials after which she launched her on-screen acting career in 2011. Her first major role came in 2011 film Detention while she became a prominent celebrity through her Award-nominated performance as Kristina Davis on the soap opera, General Hospital. Lindsey landed her next major role in the sci-fi drama series The 100, as Raven Reyes. Although she was initially given a recurring role but after praise from the audience, her character was promoted to the series regular in the second season. The actress now continues to work in both TV and film industries, reaching new heights of fame and success with each performance. As far as the romantic life of the actress is concerned, Lindsey Morgan prefers to keep her off-camera activities private and that’s why hasn’t revealed any information about her relationships. 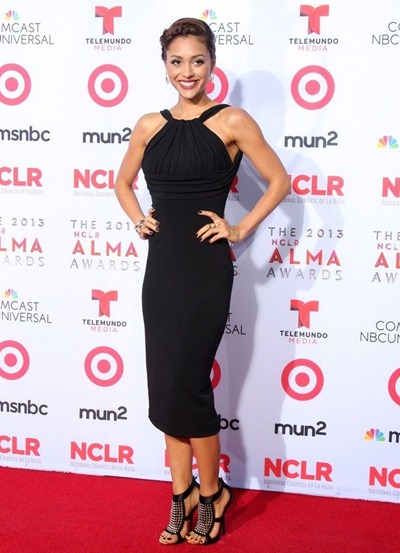 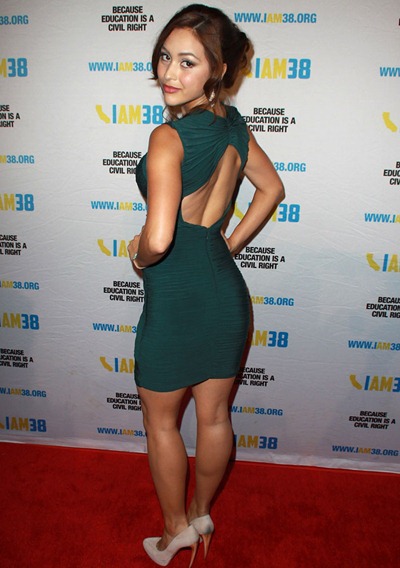