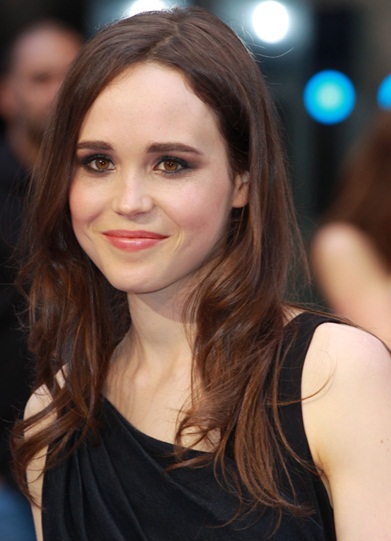 Born on February 21, 1987, Ellen Philpotts-Page is a Canadian actress. She is the daughter of teacher Martha Philpotts and graphic designer Dennis Page. After realizing that acting is her real passion, Ellen Page made her debut in 1997 through television movie Pit Pony. She then appeared in several more small Canadian films and television series such as Trailer Park Boys and Rideau Hall before getting a notable role in 2005 drama film Hard Candy.

Ellen Page then appeared in a few more films like Mouth to Mouth, X-Men: The Last Stand and An American Crime before playing her acting career’s breakthrough role in 2007 film Juno. The film garnered a lot of commercial success and Ellen received praise from critics along with being nominated for several awards for her outstanding performance.

Some of the other notable roles of Ellen Page have been in Smart People, Super, The Tracey Fragments, Whip It, To Rome with Love, X-Men: Days of Future Past and Inception. For her various performances, she has received nominations for several awards so far out of which she has won more than 25 awards.

In addition to films, Ellen Page has also kept making appearances in television series and movies such as Homeless to Harvard, Ghost Cat, I Downloaded a Ghost, ReGenesis, The Simpsons and Family Guy. Named among the Sexiest Women in the world by FHM magazine in 2008, Ellen Page publicly came out as gay at Human Rights Campaign’s “Time to Thrive” conference in Las Vegas during February 2014. 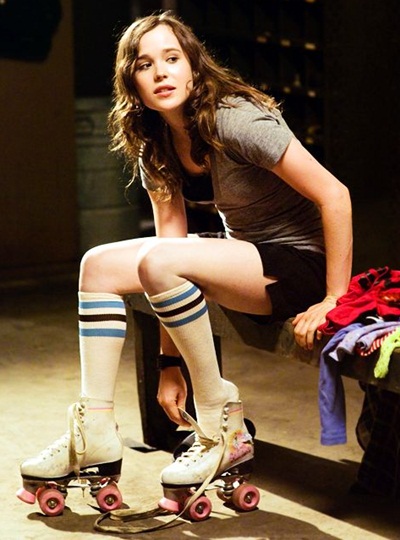 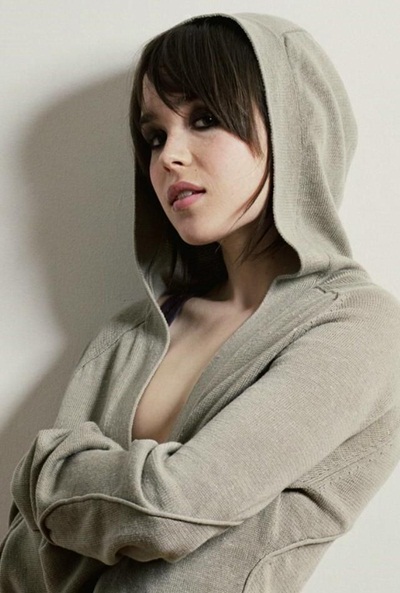 Given below are the complete details about actress Ellen Page favorite things such as food, music, movie, color, hobbies, actresses and books.