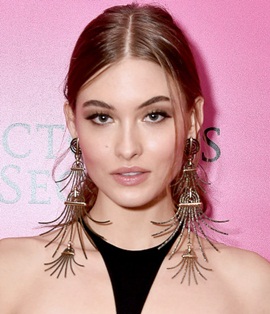 Grace Elizabeth is an American model well-recognized for her work with Victoria’s Secret and for being one of the Angels of the company. Her career in the modeling industry began as a teenager and she tasted early success through print campaigns for renowned fashion brands Polo Ralph Lauren and Guess. Following that, Grace made her runway debut in 2016 and by the end of the year, she not only walked in the Victoria’s Secret Fashion Show but was also named the spokesperson for company’s major brand, PINK. She continued walking at their show in subsequent years and was selected as a Victoria’s Secret Angel in 2019. Outside Victoria’s Secret, Elizabeth has already worked with several top fashion designers of the world within her short career and has also been featured in renowned international magazines like Vogue, Harper’s Bazaar, and Elle. Lastly, moving towards the dating life of the model, Grace Elizabeth was reported to be romantically linked with Nicolas Krause in 2018 but she hasn’t revealed any further information about it publicly. 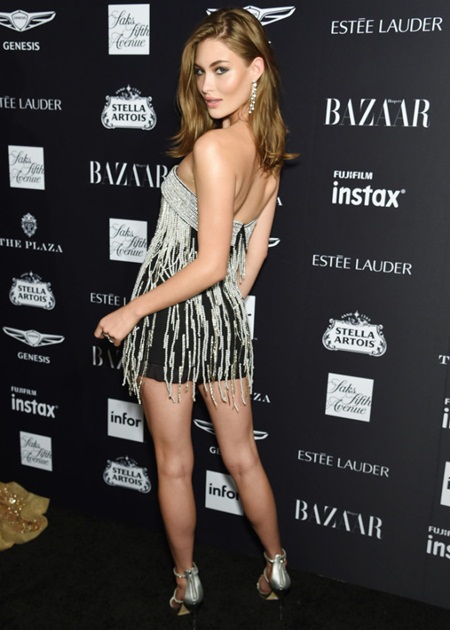 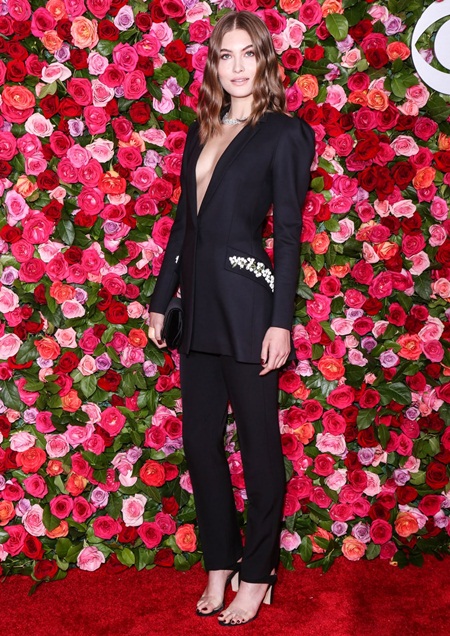