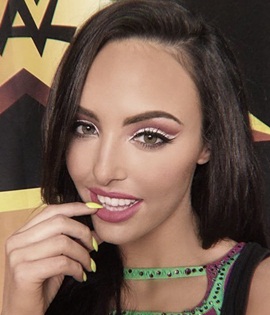 The professional wrestler from Australia, Cassie McIntosh is well-recognized by most fans through her in-ring names like Cassie and Peyton Royce. Having started watching wrestling at age 9, she made her in-ring debut in 2009 at Pro Wrestling Women’s Alliance (PWWA). Over the next few years, Cassie competed on the independent circuit for various promotions before finally being signed by the World Wrestling Entertainment in 2015. She performed at the WWE developmental branch NXT for about 3 years before finally making her main roster debut in 2018. Her debut came as part of the duo called “The IIconics” with her partner Billie Kay. They debuted as heel, attacking the then SmackDown Women’s Champion Charlotte Flair. Although not much information is available about her personal life but media reports have romantically linked her with fellow WWE star Tye Dillinger. 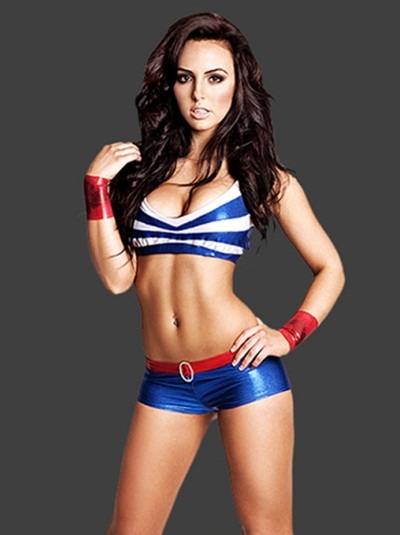 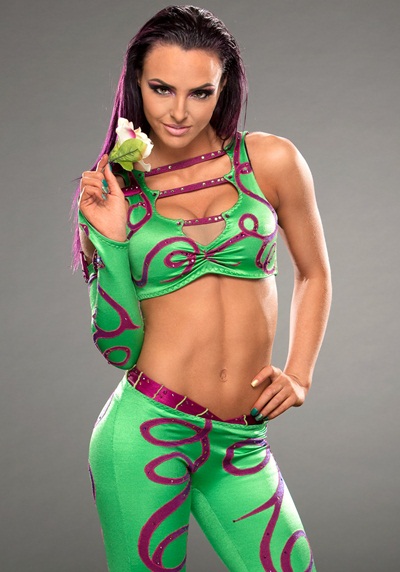