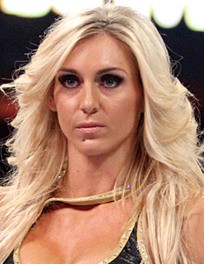 The daughter of WWE Hall of Famer Ric Flair, Ashley Elizabeth Latimer is an American professional wrestler born on April 5, 1986. Better known by her ring name Charlotte, Ashley did not had any plans about becoming a wrestler at all as she was more interested in volleyball during school and also became a certified personal trainer along with graduating with a Bachelor of Science in public relations. The wrestling career of Charlotte began in 2012 when she signed a developmental contract with World Wrestling Entertainment (WWE) and began training at the developmental territory NXT. Following her debut televised match in July 2013, she has been placed in many storylines till now in which she has performed extremely well, even becoming NXT Women’s Champion once. Following her success in NXT, Charlotte made her WWE main roster debut in December, 2014 but her more appropriate debut came in July 2015 after which she has earned a lot of praise for her in-ring performances. While in her personal life, Ashley Fliehr has been married twice so far. Her first marriage was with Riki Johnson while her current husband is fellow wrestler Thomas Latimer. 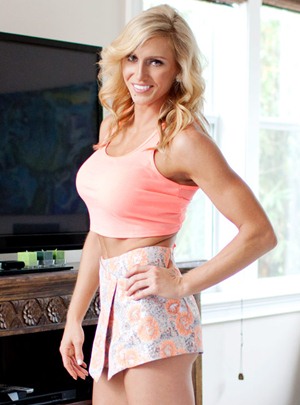 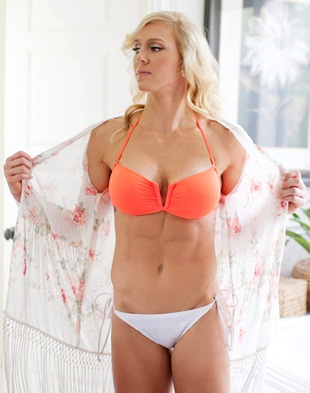