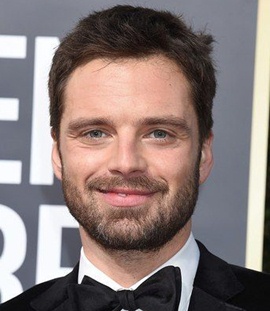 Sebastian Stan started his on-screen professional acting career in 2003 and after several minor film and television roles, he landed his first lead role as Jack Benjamin in the 2009 series Kings. Followed by a few more outstanding performances in a few movies, Sebastian landed his most notable acting role to this date in 2011 when he got cast to portray the character of Bucky Barnes / Winter Soldier in the Marvel Cinematic Universe film Captain America: The First Avenger. Since then, he has reprised this role in later Marvel superhero films like Black Panther, Captain America: The Winter Soldier, Captain America: Civil War, and Avengers film series. Aside from this, some of Stan’s other notable film credits are Black Swan,  The Martian and I, Tonya. As far as the love life of Sebastian Stan is concerned, he has dated several leading actresses of the industry, such as Leighton Meester, Jennifer Morrison, and Margarita Levieva. 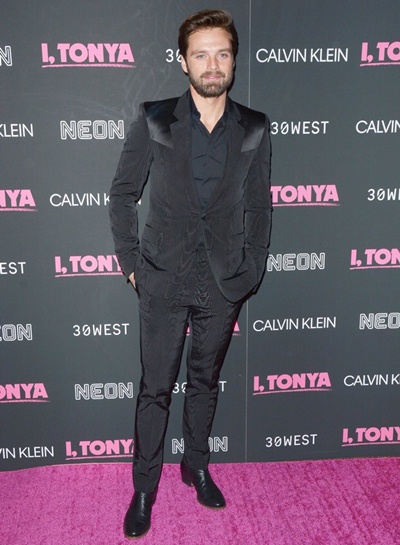 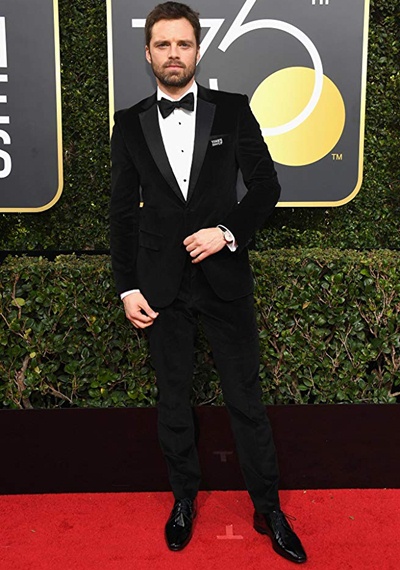