Patrick Stump is a singer, record producer, actor and multi-instrumentalist, best recognized for being the lead vocalist of rock band, Fall Out Boy. Having grown up with a passion for music, he co-founded the band Fall Out Boy” in 2001 that since then has gone on to achieve great success worldwide. Ever since the release of their debut studio album Take This to Your Grave, the band has gone on to release some globally successful albums like Infinity on High, Save Rock and Roll, American Beauty/American Psycho, and Mania. Aside from his work with the band, Patrick has made collaborations with several other artists along with pursuing a solo career with the release of his debut solo album, Soul Punk, in 2011. Coming towards the family life of the singer, Patrick Stump married his longtime girlfriend, Elisa Yao during 2012. 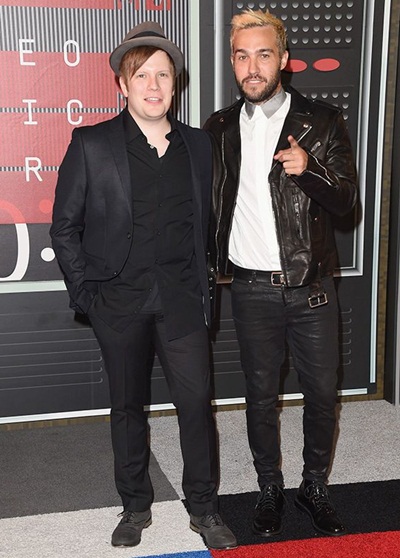 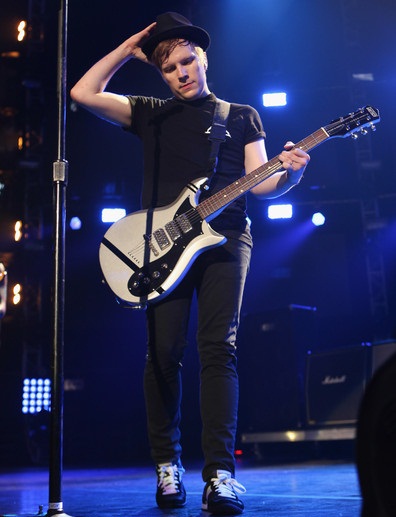