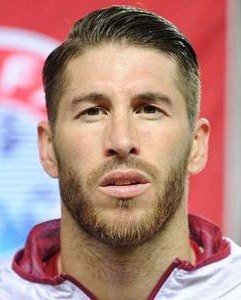 Sergio Ramos plays as a defender for the Spanish national team and the Spanish club Real Madrid. Having emerged through Sevilla’s club, he was signed by Real Madrid in 2005 and during his time with the club, Ramos has won several major titles including multiple UEFA Champions Leagues, La Liga, UEFA Super Cup and FIFA Club World Cup. While on the international side, Sergio Ramos was first called for the Spain national football team in 2005 and since then has remained a vital player for the squad. Having represented his country in multiple FIFA World Cups and European Championships, Ramos was part of Spain’s team which won the 2010 FIFA World Cup. Coming towards the personal life of the Spanish star, he has remained in a number of relationships over the years but right now has been dating journalist Pilar Rubio since 2012. 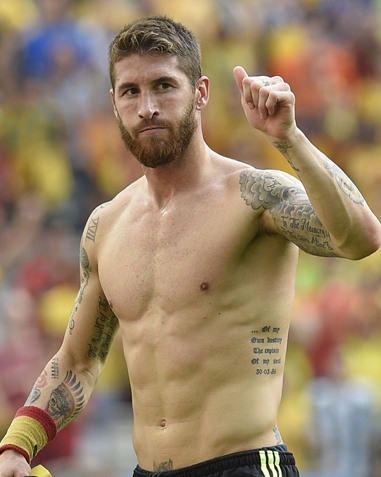 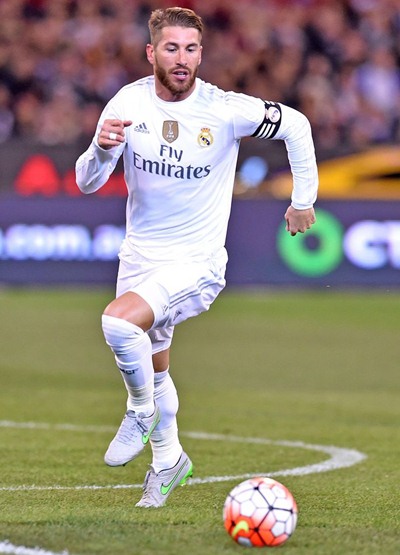