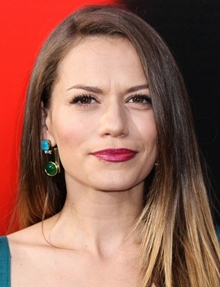 Bethany Joy Lenz also known as Joie Lenz is an American actress, singer and filmmaker born on April 2, 1981. As a child, Lenz used to sing at church and by the age of seven she was enrolled in the Creative Arts Theater and School where she took dance, theater and acting classes. During that time period, Bethany earned her first stage role playing a Munchkin in a local production of The Wonderful Wizard of Oz. Eventually, she received her first professional job in a commercial for dolls from the teen drama series, Swans Crossing. At the age of seventeen, Lenz earned a role in the CBS Daytime soap opera Guiding Light which bestowed her with fame and recognition. In 2003, she earned her breakthrough by appearing as Haley James Scott in the television series One Tree Hill. The series received critical acclaim and success and remained on aired till 2012. Her other major series included Dexter, Life Unexpected and Agents of S.H.I.E.L.D.

In addition to that, Bethany as well starred in several films and theatre plays including Happy Days, Bring It on Again and Exortion. As a singer, Lenz released her debut album, Preincarnate in 2002 and later on released several album and EPs such as Fireside, Get Back to Gold and Your Woman. Bethany was honored with numerous awards and nominations throughout her career including Teen Choice Award and Soap Opera Digest Award. In her personal life, Bethany Joy Lenz was married with Michael Galeotti but the couple divorced in 2012 and has one child. 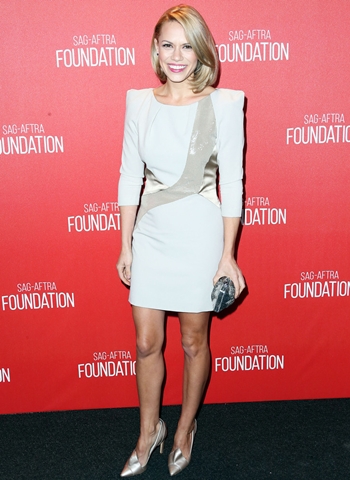