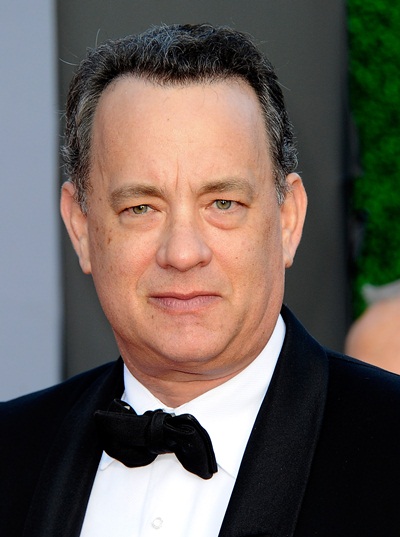 Tom Hanks is an American filmmaker and actor who has appeared in several well-known Hollywood films so far. He was born on July 9, 1956 to Janet Marylyn and Amos Mefford Hanks. After starting his career through theatre, Hanks moved to New York City in 1979 in order to find better career opportunities. He made his film debut in 1980 with low-budget film He Knows You’re Alone and since then, has appeared in several popular films such as Big, Forrest Gump, You’ve Got Mail, Captain Philips, Apollo 13, Philadelphia, The Da Vinci Code, Saving Private Ryan, Cast Away and Saving Mr. Banks.

During his career, Tom has received several awards so far including two Golden Globe Awards and two Academy Awards. Overall, his films have grossed more than $8 billion worldwide which makes him one of the highest-grossing actors in the history of film industry. In his personal life, Tom Hanks has been married twice so far. He first married actress Samantha Lewes in 1978 and the couple had two children together before divorcing in 1987. Hanks then married his current wife, actress Rita Wilson in 1988 and currently has two children with her. 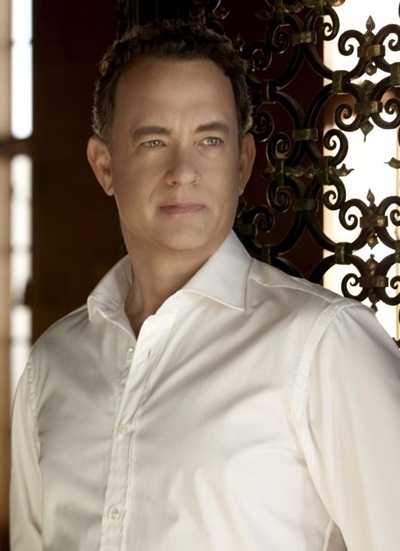 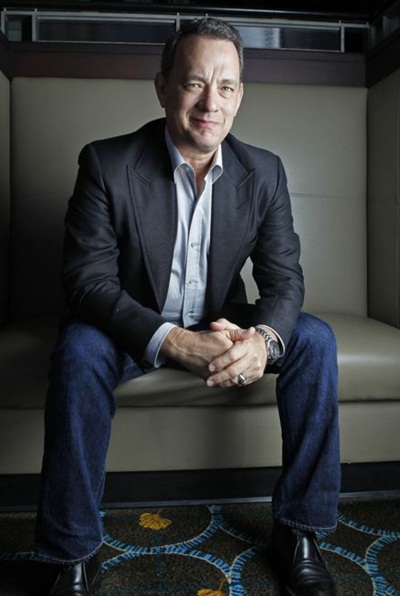 Given below are the complete details about actor Tom Hanks favorite things like music, movies, food, color, hobbies, sports and books.