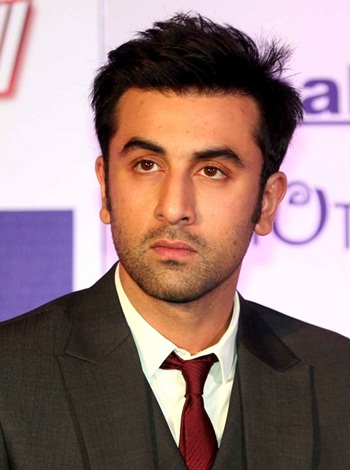 The Indian film actor Ranbir Kapoor was born on September 28, 1982 to Neetu Singh and Rishi Kapoor. After completing his education, Ranbir decided to follow the footsteps of his father and entered in the Indian film industry. He assisted director Sanjay Leela Bhansali on the 2005 film Black and was later signed by Bhansali for his film Saawariya. Even though the film performed poorly on box-office but it still earned him praise from critics. Ranbir starred in three successful films in 2009 including Wake Up Sid, Ajab Prem Ki Ghazab Kahani and Rock Singh: Salesman of the Year which was followed by blockbuster Rockstar in 2011.

He next portrayed a critical acclaimed deaf-mute man character in 2012 film Barfi1 and then starred in one of the highest-grossing film of Bollywood’s history, Yeh Jawaani Hai Deewani in 2013. At the moment, he has become one of the most popular and highest-paid actors in Hindi cinema. In his off-screen life, Ranbir Kapoor dated Deepika Padukone for a brief period of time and is currently in a relationship with actress Katrina Kaif. 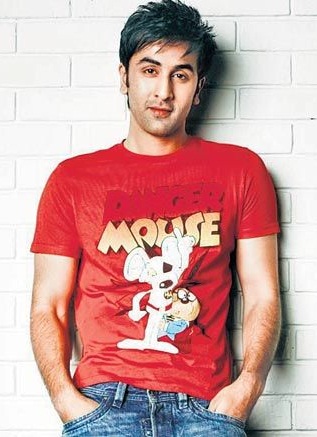 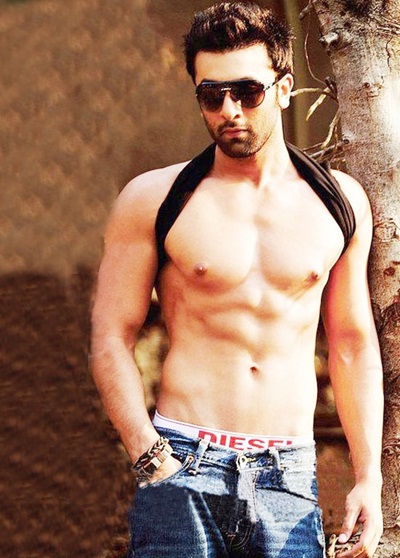