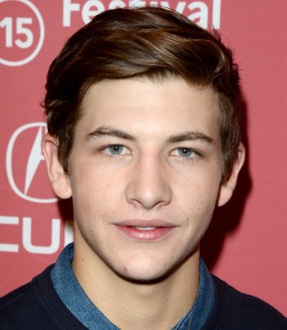 Tye Sheridan started his professional acting career in 2011 with his on-screen debut coming with the film The Tree of Life. He followed it up with his first lead film role as Ellis in 2012 hit Mud and since then, he has continued gaining further prominent roles in major-budget movies as the years have passed by. In his comparatively short but successful acting career, Tye has garnered recognition among the global audience through his remarkable performances in movies like X-Men: Apocalypse, and Ready Player One. With his major focus on film projects, Sheridan hasn’t really done much work in the television industry till now since making his debut in 2014 with a guest role in the series, Last Man Standing. Lastly, moving towards his personal life, Tye Sheridan was reported to have begun dating actress Sophie Turner in 2015. 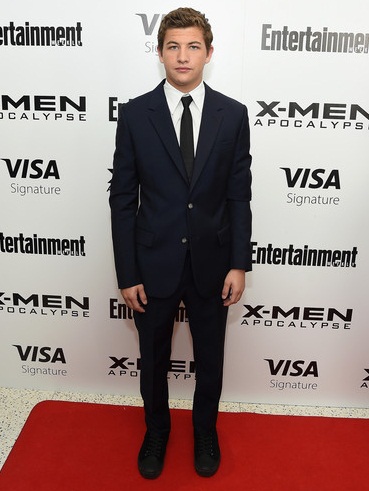 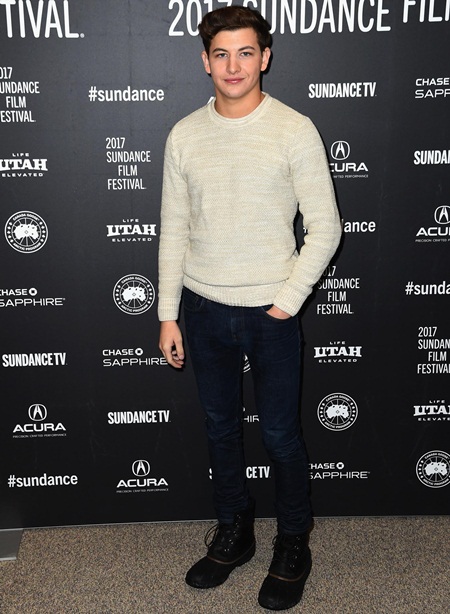