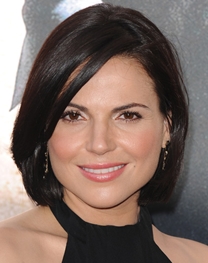 Lana Parrilla is an American actress born on 5th July 1977. Lana is famous for her various roles in television and radio. Parrilla professional career began from 1999 when she began appearing in several films such as Replicant, Very Mean Men and Frozen Stars. In 1999, Lana made her television debut from the sitcom Grown Ups. A year later, she performed the role of Angie Ordonez in the ABC comedy series Spin City. In 2004, Parrilla earned a recurring role in the series NYPD Blue. Upcoming years brought more success for her and she starred in several television series including Swingtown, Miami Medical and Once Upon a Time. Lana earned numerous accolades and nominations throughout her career such as Imagen Award, TV Guide Award and ALMA Award. In her personal life, Lana Parrilla became married to her boyfriend Fred Di Blasio in 2014. 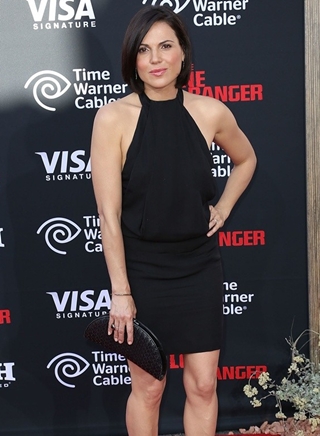 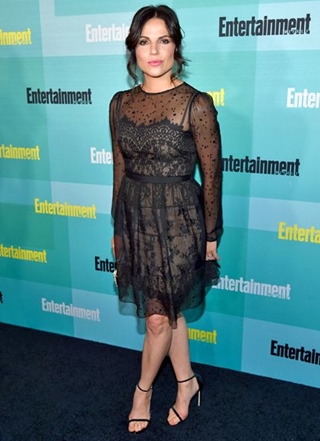