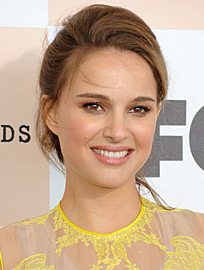 The Israeli-born American actress, director and producer, Natalie Portman was born on June 9, 1981. After developing interest in acting at a very young age, Natalie even turned down the offer of becoming a child model in order to ensure that she stay completely focused towards acting and her study. Her film acting debut finally came in 1994 with film Leon: The Professional but it was her performance in Star Wars prequel trilogy which earned her the mainstream success in her career. Throughout her career, Natalie Portman has kept appearing in several commercially and critically successful films on continuous basis. Some of her most well-received films so far are V for Vendetta, Black Swan, Thor, Thor: The Dark World and Star Wars prequel trilogy.

In addition to being an actress, she has also worked on a few projects as a producer and director. Despite of gaining success at a quite young age, Natalie did not lost her focus towards study and completed her bachelor’s degree at Harvard University in 2003. When it comes to the personal life of the actress, Natalie Portman began dating ballet dancer Benjamin Millepied in 2009 after meeting him while filming Black Swan. The couple married in August 2012 and has one son together who was born in June 2011. 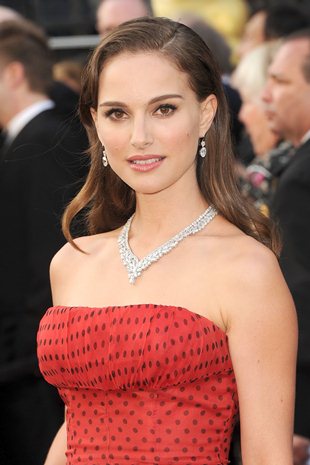 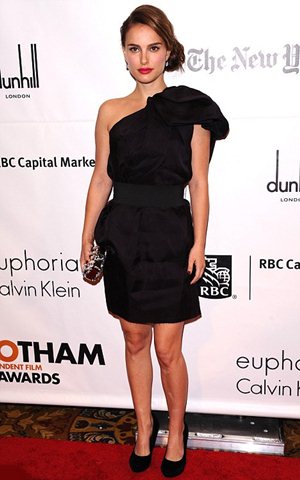