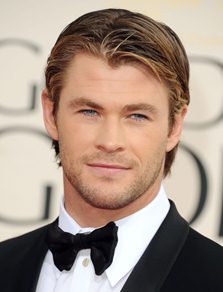 Chris Hemsworth is an Australian actor born on August 11, 1983. Hemsworth started his career by doing different television series named Guinevere Jones, Neighbours and Marshall Law but the Australian TV series Home and Away gave him fame and success. In 2007, after performing the character of Kim Hyde in this series Chris moved to the film industry. Hemsworth worked in several movies including Star Trek, Ca$h, The Avengers, Snow White, and the Huntsman, Fed Dawn, Thor: The Dark World and Blackhat. Hemsworth earned critical acclaim as a superhero Thor. Chris Hemsworth has won a number of awards as an actor such as Teen Choice Award, People’s Choice Award, and MTV Movie Award. In 2014, He was also named as the Sexiest Man Alive by People magazine. Hemsworth is married to a Spanish actress Elsa Pataky and has three children, one daughter, and two twin sons. 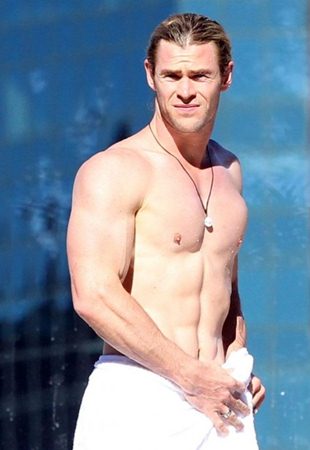 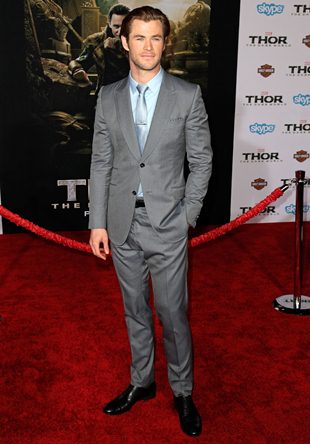