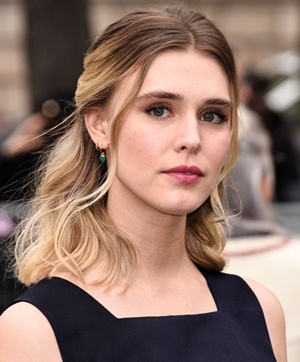 Gaia Weiss is a French model turned actress, widely known for her on-screen work in films and TV series like Vikings, The Legend of Hercules, and Overdrive. Growing up, she held a keen interest in dancing and after years of training, eventually became an accomplished ballet dancer as well. In the later years of her teenage, Gaia developed an attraction towards acting and went on to attend the prestigious drama schools London Academy of Music and Dramatic Art. While trying to find her breakthrough in the field of acting, Weiss actually first gained popularity as a model. Her tall body stature, blonde hair, and natural beauty attracted a lot of modeling gigs towards her and she has gone on to work with several top-notch fashion houses and starred in advertising campaigns of many renowned companies. As an actress, Gaia first began receiving attention in the early 2010s and after having started through minor roles, her fabulous performances have managed to earn her more major roles in the recent years of her career. 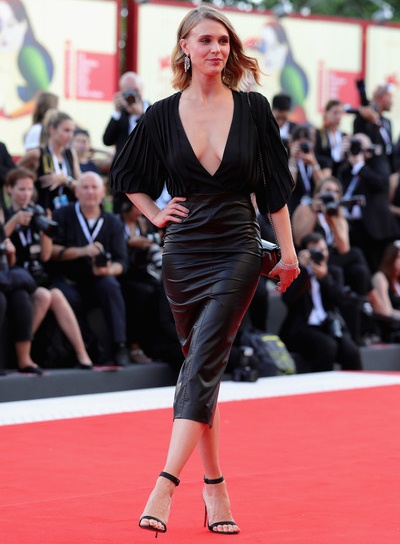 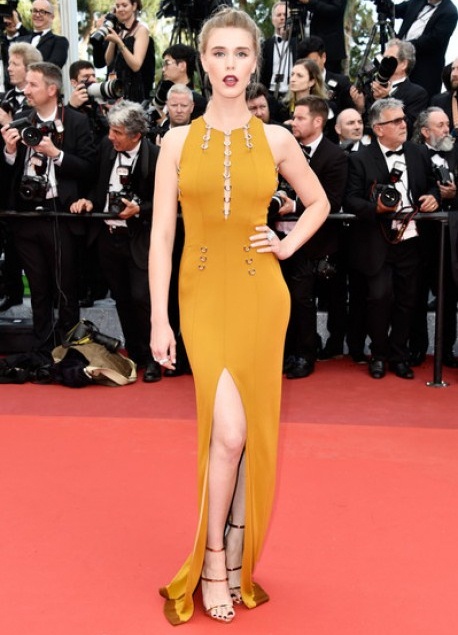