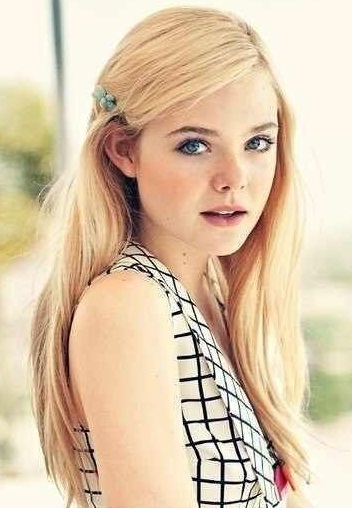 Born on April 9, 1998, Mary Elle Fanning is an American actress who has appeared in several films and television programs so far. She is the daughter of Steven J. Fanning and former tennis player Heather Joy. The acting career of Elle Fanning began at the age of just three when she played the younger version of her elder sister Dakota’s character in film I Am Sam and series Taken. Her first independent role came in 2002 with Daddy Day Care.

After continuing to appear in sporting roles for a few years, she started taking lead roles in 2006. One of her first lead roles was in Reservation Road. Since then, she has starred in a number of famous films like Because of Winn-Dixie, Super 8, We Bought A Zoo, Déjà vu, Babel, Ginger & Rosa, Young Ones and Maleficent. Along with this, Elle Fanning has also continued to make appearance in several television shows such as CSI: Miami, House M.D. Law & Order: Special Victims Unit, The Lost Room, Criminal Minds and Dirty Sexy Money. For her outstanding performances in various films, she has won several awards and nominations so far. Apart from her acting abilities, the teen actress is also pretty famous for gorgeous looks and fashion. 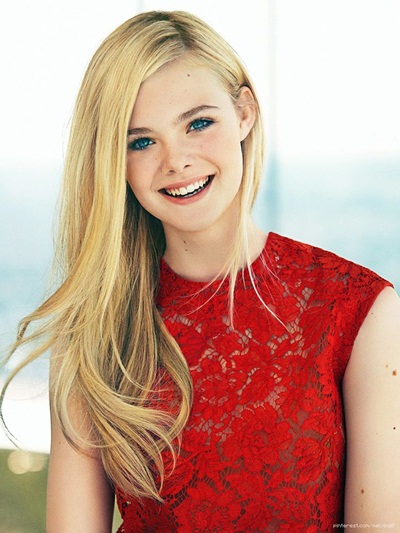 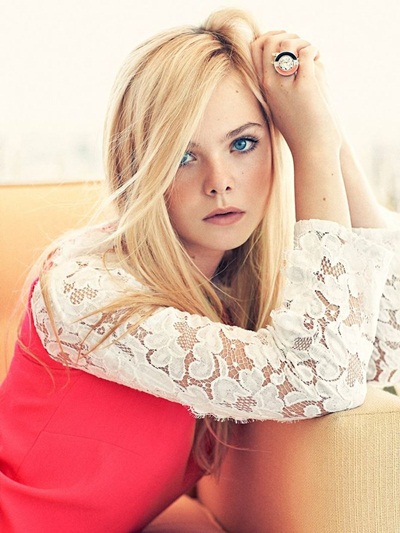 Given below are the complete details about what are the favorite things of Elle Fanning like color, music, food, movies, books, actress and hobbies etc.