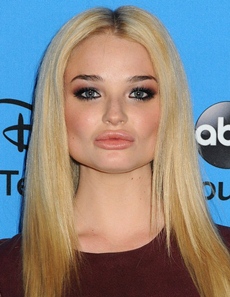 An English actress, Emma Rigby was born on 26th September, 1989. Her professional career as an actress began through minor roles in various television series but her first major break-through came during 2005 when Emma landed the role of Hannah Ashworth in the TV series Hollyoaks.  Rigby’s performance in the series met with praise from fans and critics, making her a well-recognized television face. After completing her work in Hollyoaks in 2010, the actress has continued her successful run in the industry having appeared in other well-known shows like Becoming Human, Prisoners’ Wives and Once Upon a Time in Wonderland. While working over television, Emma Rigby has also worked on a couple of big-screen projects including films like Endless Love, Plastic, Demons Never Die and The Counsellor. As Emma keeps her personal matters private so not much information is available about her relationships but she has been linked with footballer Matthew Mills and singer member Aston Merrygold. 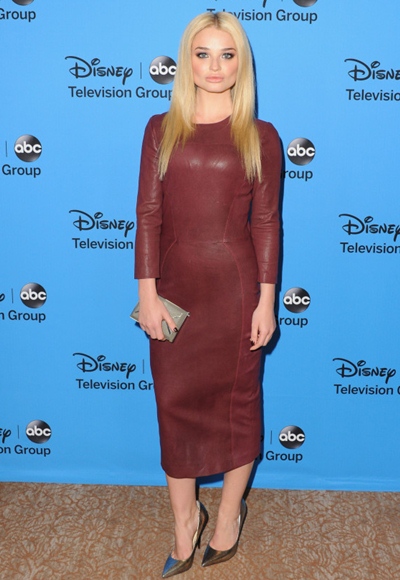 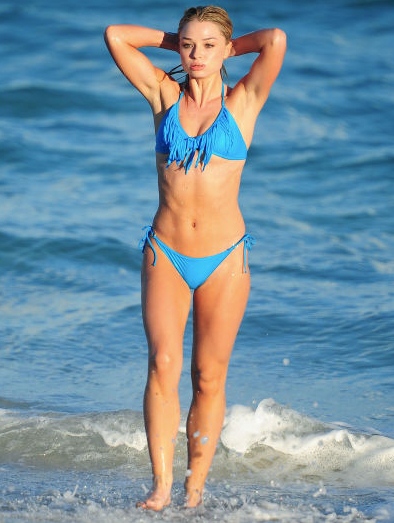