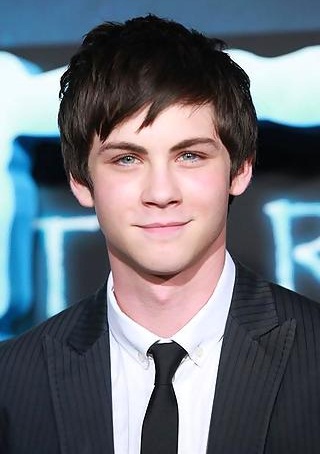 Logan Lerman is an American actor best known for playing the lead role in fantasy-adventure film series Percy Jackson. He was born on January 19, 1992 to Lisa and businessman Larry Lerman. Logan was raised in Beverly Hills, California with his two siblings Lucas and Lindsey both older than him. After developing a passion for movies at a very age, he first started acted just for the sake of fun but then decided to take it as a profession.

Logan Lerman started audition for roles in the late 1990’s and after appearing in a few commercials, he made his film debut with The Patriot in 2000. His next few roles as a child were in early 2000s films like Riding in Cars with Boys, What Women Want, A Painted House and The Butterfly Effect. He had given very outstanding performances in these films and many critics cited him as the next big thing in entertainment industry.

Over next few years, Logan Lerman kept appearing in various television series and films getting his career’s breakthrough role in 2009 when he was signed for the lead role in Percy Jackson & the Olympians: The Lightening Thief. The film was released in 2010 and became a box office hit. His next movie The Three Musketeers failed to impress the audience but he again earned appreciation for his performance in 2011 film The Perks of Being a Wallflower. Stuck in Love, Percy Jackson: Sea of Monsters, Noah and Fury are some of the recent films starring Logan Lerman. 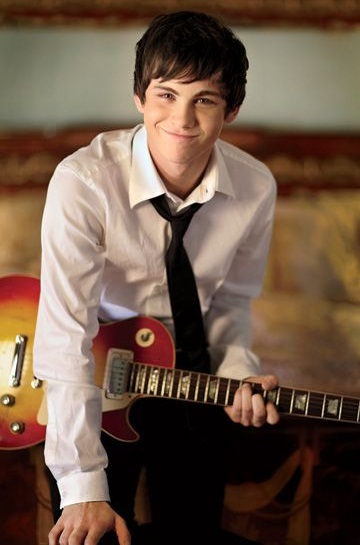