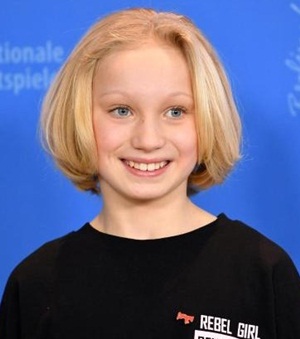 Helena Zengel is a teenage actress who rose to prominence through films like System Crasher and News of the World. Born in Germany, her career in the entertainment industry began at the age of five when she starred in a music video for alternative rock band Abby. Shortly after that, she formally began pursuing an acting career and debuted in 2014 with a German TV film. A few more minor projects later, Helena finally entered the mainstream limelight with the 2019 drama film System Crasher. The movie received widespread acclaim and Zengel’s extraordinary performance in it grabbed the attention of international filmmakers.

This breakthrough shortly led her to be cast in the American Western film News of the World and becoming a dream international debut for her, it brought her nominations for Best Supporting Actress at the Screen Actors Guild and Golden Globe Awards. With such achievements as a child actress, Helena is anticipated to become an international superstar in the coming future but she will have to remain focused to achieve that. 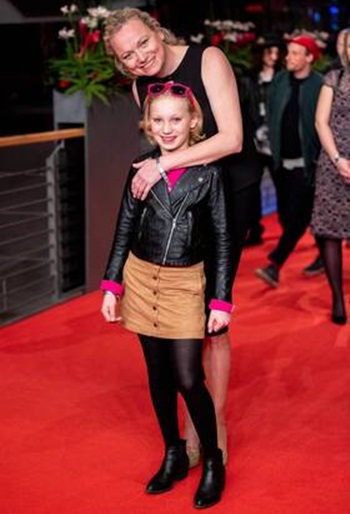 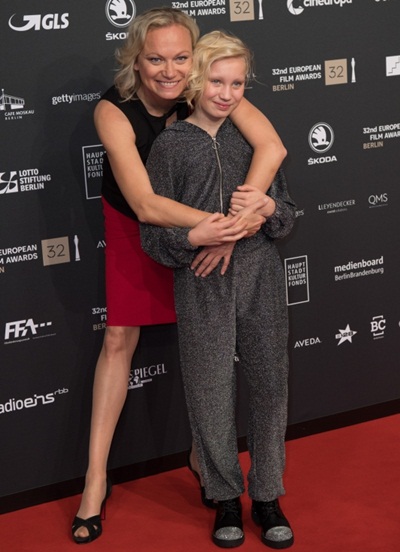