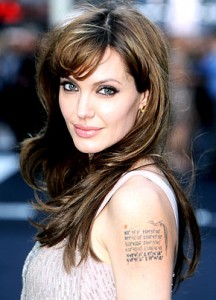 Born to Oscar-winning actor Jon Voight and actress Marcheline Bertrand, Angelina Jolie was destined to become a star from the very first day of her birth. The actress, author and film director was born on June 4, 1975, and was raised by her mother as her parents got separated just one year after Angelina Jolie’s birth. Angelina Jolie had interest in the field of acting since her childhood and joined Lee Strasberg Theatre Institute in order to polish her naturally gifted acting talent. At the age of 14, Angelina dropped out of her acting school after deciding that she wants to become a funeral director. During that time, Angelina entered in the field of modeling. Her extremely attractive looks and talent was recognized by everyone and soon she started receiving offers for roles in various films.

After appearing in several music videos, Angelina Jolie finally made her acting debut in 1993 with a low-budget movie Cyborg 2. She next appeared in a supporting role in Without Evidence but the film that established Jolie as a rising star of Hollywood was Hackers in 1995. In 1998, she played the lead role in film “Gia”, portraying supermodel Gia Carangi which earned Angeline huge praise from both critics and the fans.

The biggest turn in Jolie’s career came in 2001 when she appeared in the movie named, Lara Croft: Tomb Raider. The movie became immensely popular internationally and earned Jolie the reputation of a female action star. Due to the film’s popularity and success, a sequel to the film was released in 2003 which also did pretty good business on box-office. During her highly successful career, Angelina Jolie has appeared in a large number of movies and some of her biggest hits are Wanted, Salt, Mr. & Mrs. Smith, The Tourist and Lara Croft: Tomb Raider. For her fabulous acting, she has also received several awards throughout her career.

Apart from her acting career, Angelina Jolie has been consistently working for humanitarian causes and has also served as UNHCR Goodwill Ambassador. Angelina Jolie is often referred as one of the most beautiful women in the world so there is no surprise in the fact that many men have got attracted to her. Jolie’s personal life has always quite disturbed. First due to her parents and then because of her own relationships. She has been married twice, first with Jonny Lee Miller (1996-1999) and then with Billy Bob Thornton (2000-2003). She confirmed her relationship with actor Brad Pitt in 2006 and announced their engagement in 2012. The couple married in 2014 but unfortunately, they divorced in 2016.. 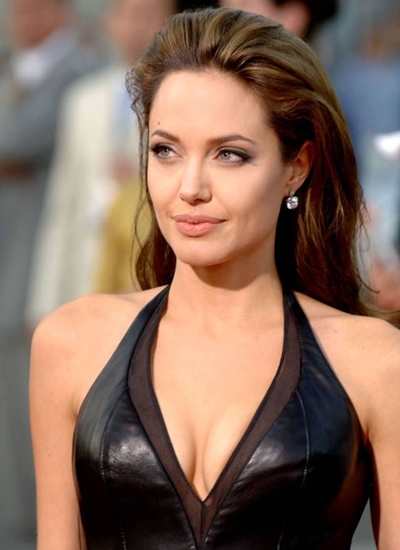 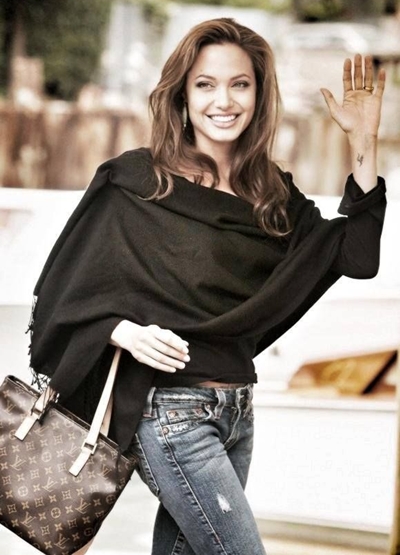