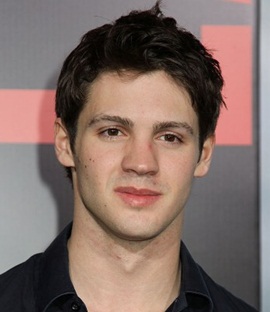 The American model and actor Steven R. McQueen is most well-recognized for his role in the fantasy drama series, The Vampire Diaries. His on-screen acting debut came in 2005 through television but it wasn’t until his role in The Vampire Diaries that he became known to the international audience. Steven began portraying the character of Jeremy Gilbert in the series during 2009 and continued to be a main cast member till 2015. Since doing so, the actor has gone on to land roles in many more popular TV series such as Chicago Fire, Legacies and Chicago P.D. Aside from television, McQueen has done a few big-screen projects as well with films like Minutemen and Piranha 3D being the most notable ones. Moving towards the private life of the actor, Steven R. McQueen has dated several well-known celebrities so far including actresses Chelsea Kane and Hilary Harley along with models Dylan Penn and Alexandra Silva. 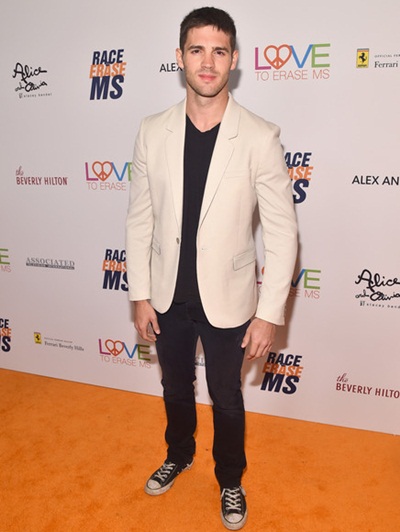 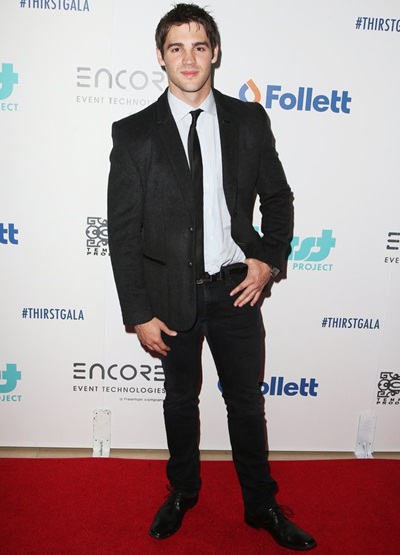