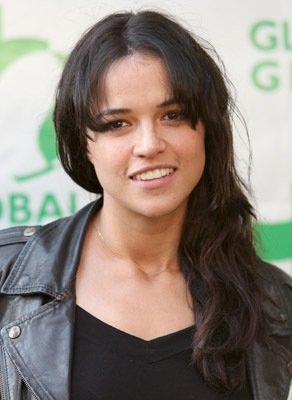 Michelle Rodriguez is an American actress who first rose to prominence through her role in 2000 film Girlfight. She was born on July 12, 1978 to Carmen Milady Rodriguez and Rafael Rodriguez. While attending business school, Michelle decided to drop out in order to pursue a career in acting, having a dream of becoming director and screenwriter ultimately. In her first addition, she beat 350 other candidates in order to win her first role in independent film Girlfight for which she received a lot of praise and several awards in independent circles.

Following her initial success, Michelle Rodriguez starred in blockbuster 2001 film The Fast and the Furious, reprising her role in the sequels of the film, Fast & Furious, Fast & Furious 6 and Furious 7. Along with this, she has starred in several more successful films so far such as S.W.A.T., Avatar, Blue Crush, Machete, Machete Kills, Battle: Los Angeles, Resident Evil and Resident Evil: Retribution. In addition to this, Michelle has also appeared in a few television series like Immortal Grand Prix, Punk’d, CollegeHumor Original and Lost along with voice work in video games like Halo, Call of Duty, Driv3r and James Cameron’s Avatar: The Game.

In her off-camera life, Michelle Rodriguez was engaged to a Muslim boyfriend which was called-off in early 2000. Since then, she has been romantically linked to Vin Diesel, Olivier Martinez and Zac Efron. 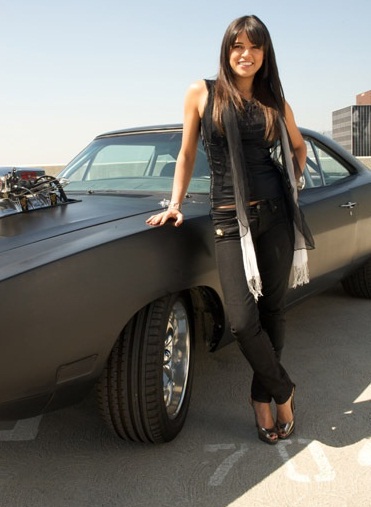 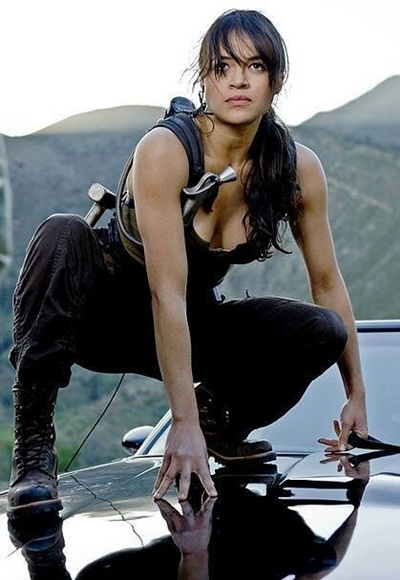 Given below are the complete details about actress Michelle Rodriguez favorite things like movies, food, music, color, designers and hobbies.