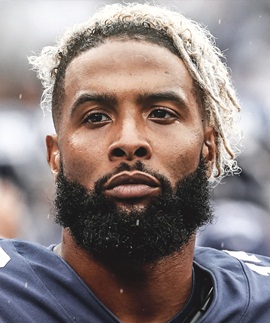 A young and very talented American football player, Odell Beckham Jr. rose to stardom after being picked by the National Football League team New York Giants during the 2014 NFL Draft. Since making his debut in the NFL, he has risen the rankings at a rapid pace and has now become one of the most popular players of the sport. Within just a few years, Odell has already set several all-time records in the NFL and has been the recipient of several prestigious awards. With him being so young and already considered to have the potential of becoming one of the all-time best wide receivers of the sport, the professional career of Beckham is on a rise and we will surely be seeing further improvements in his game in coming years. Now when it comes to his off the field activities, Odell Beckham Jr. is also pretty well-known for his short-lived linkups with several well-known celebrities, including Amber Rose, Zendaya, Khloe Kardashian and Bella Hadid. 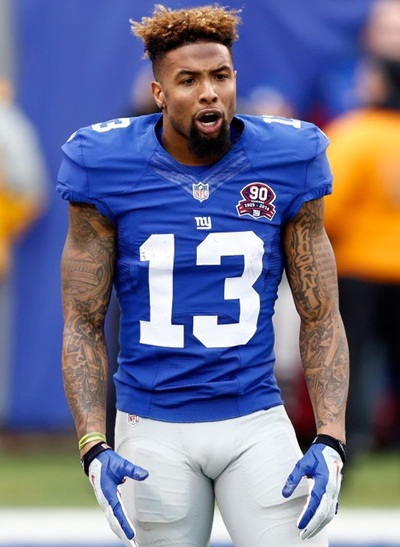