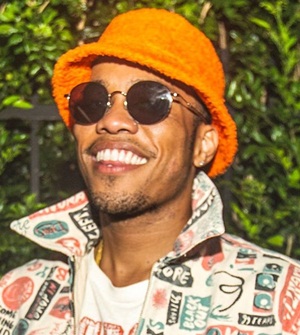 Brandon Paak Anderson is a famous American rapper, singer, and record producer who has a successful music career both as a solo artist and in collaboration singing. He was born in Oxnard, California. Anderson has lived a rough childhood as his father was arrested for domestic violence against his mother and when he was in high school his mother was sentenced seven-year prison on the charge of fraud. Despite this hurtful situation, he continued his studies along with his musical interest. His first performance was playing drums at a family church. Initially, he was struggling to make his debut album as he lost his job and got financially unstable. At that time, Anderson regained his financial stability by working as an assistant for Los Angles based rapper Dumbfoundead.

Eventually, in 2012, he finally managed to release his first mixtape, O.B.E. Vol. 1. From there on, he was set on the road to success with each fresh release and became the center of the audience’s attention. Apart from music, he is a generous person. Brandon runs a charity organization named “The Brandon Anderson Foundation” which is a non-profit organization that works for supporting and creating initiatives that help in the uplifting community through arts, education, and health. Moreover, he performs at various events and concerts for the purpose of fundraising for his welfare organization. Now coming to his personal life, Paak is married to a Korean music student Jae Lin and together the pair has two sons. 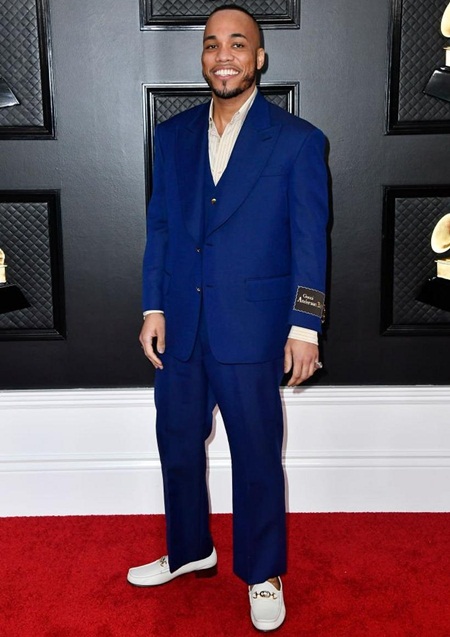 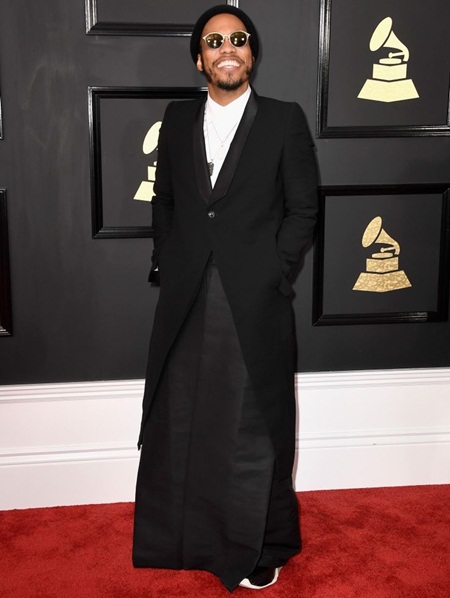