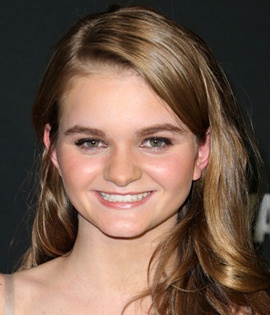 Kerris Dorsey started her on-screen professional acting career in mid-2000 and first rose to fame through her performance as Paige Whedon in the TV drama series, Brothers & Sisters. On the other hand, the big-screen acting career took-off in 2011 when she starred in the hit film, Moneyball. Since becoming an internationally recognized actress with these performances, Kerris continues to remain highly active in the industry, undertaking new challenging projects from time to time. Moving away from her professional work, Dorsey likes to share her off-camera life with her fans as well and that’s why in 2014, Kerris publicly revealed that she and actor Dylan Minnette were in a relationship. 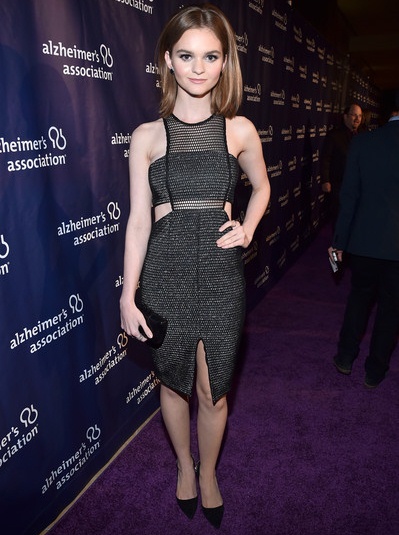 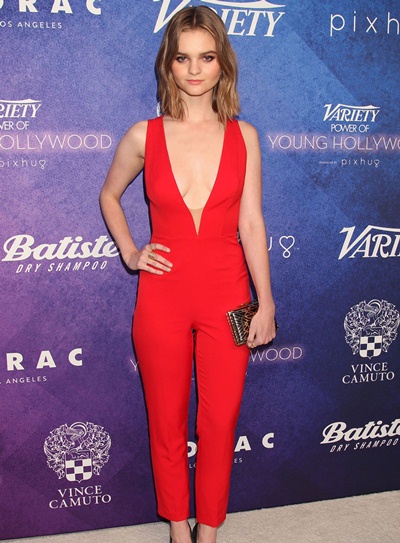