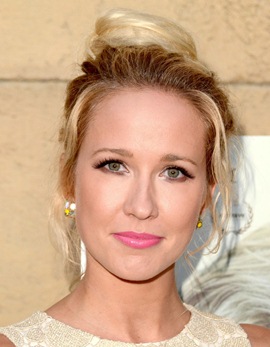 An American singer and actress, Anna Camp is best known for her roles in film Pitch Perfect and TV series True Blood. After a few years of working as an actress, she first gained major recognition after landing the role of Sarah Newlin in HBO supernatural drama series True Blood. Afterwards, Anna has gone on to make appearances in many more television shows such as Mad Men, The Good Wife, The Mindy Project and Good Girls Revolt. Along with this, the actress has also done several movie projects including The Help and Pitch Perfect film series. Apart from acting, Camp has also shown her singing talent, having contributed to the soundtrack of her few films. Moving towards the off-camera life of Anna Camp, she was previously married to actor Michael Mosley while her current husband is actor Skylar Astin. 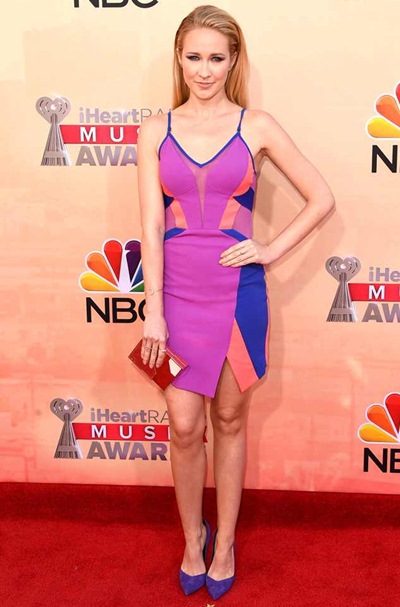 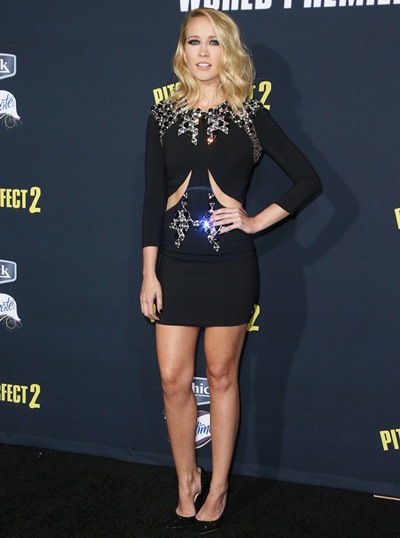