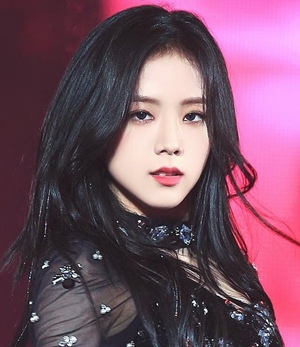 Kim Ji-soo is a South Korean singer and actress who has earned global recognition as a member of the girl group, Blackpink. Having signed with the YG Entertainment company back in 2011, her first gig in the entertainment industry came as an actress and after a few minor projects, she moved towards singing. In 2016, she debuted as a member of the newly formed girl group “Blackpink”, alongside Roseanne Park, Jennie Kim, and Lalisa Manoban. Since releasing their debut album Square One in 2016, the group has continued to gain rapid success at a global scale and now stands as one of the most popular South Korean bands of all-time.

While continuing to work with Blackpink, Jisoo has started pursuing solo endeavors as well. She has made appearances in a few music videos of fellow artists while is now moving towards pursuing a more proper acting career as well. Alongside all this, her worldwide influence has highly increased her demand for product endorsements and that’s why renowned brands like Adidas and Dior have signed Jisoo for their marketing campaigns. 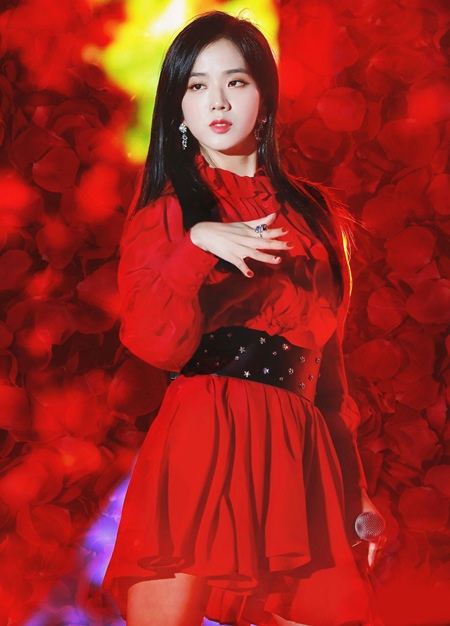 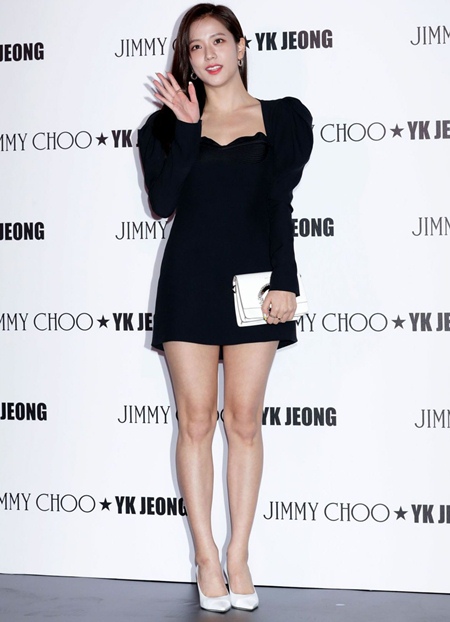 The South Korean singer Kim Jisoo measurements complete details can be found below, including her height, weight, and shoe size.