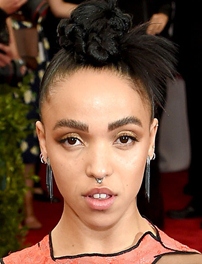 Better known by her stage name FKA twigs, the British singer and dancer Tahliah Debrett Barnett was born on 16 January, 1988. After starting writing music at the age of 16, she moved to London a year later and began working as a backup dancer. Her initial fame came through appearance in the music videos of various artists like Jessie J, Taio Cruz, Kylie Minogue and Ed Sheeran before FKA twigs started her own singing career in 2012 with the release of her debut extended play named “EP1”. After this she released another EP and then finally her debut studio album titled LP1 during 2014 which was very well-received both commercially and critically. In addition to singing, she has also done extensive work as a director having directed several videos of not only her own songs but also on other topics. As far as the personal life of the singer is concerned, FKA twigs announced her engagement with actor Robert Pattinson in early 2015. 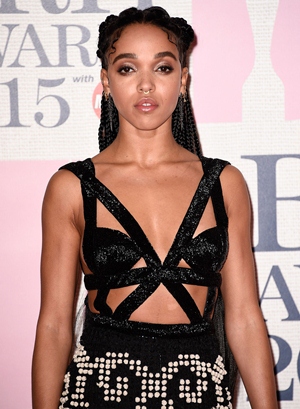 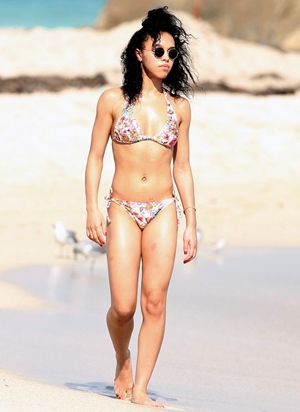