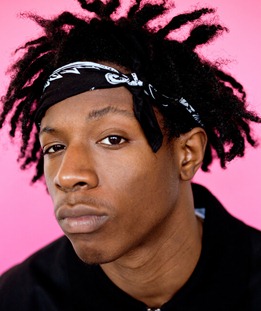 The American rapper and actor Jo-Vaughn Scott is widely recognized by his stage name Joey Badass. Although he wanted to become an actor since childhood, Joey decided to place his full-time focus on rapping during his teens under the name “JayOhVee” which he later changed to Joey Bada$$. He earned initial fame through YouTube and for being the founding member of the hip-hop collective, Pro Era. After his YouTube videos went viral, Joey was signed by a record label and released a successful solo mixtape “1999” during 2012. His debut studio album B4.DA.$$ was met with both positive reviews and commercial success, making him an upcoming star of the music industry. Aside from rapping, Joey has pursued his passion for acting as well, having made his film debut in 2014 with No Regrets while his first TV performance came with a recurring role in series, Mr. Robot. As far as the private life of the rapper is concerned, Joey Badass has received a lot of media attention for his high-profile relationship with Malia Obama who is the daughter of former USA president, Barack Obama. 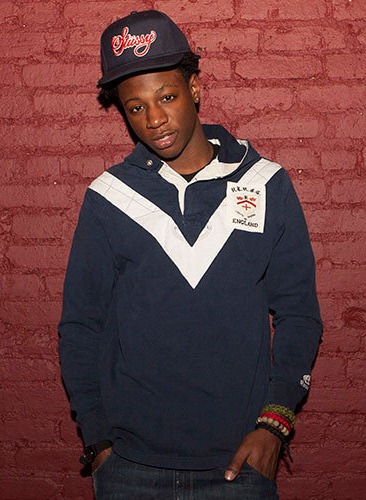 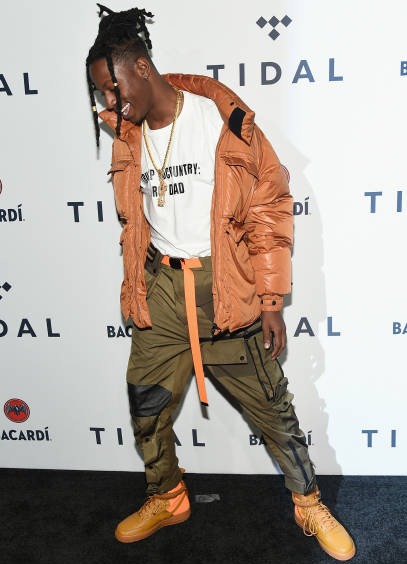