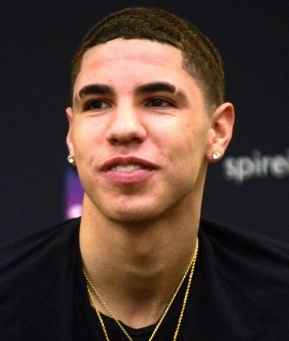 LaMelo Ball comes from a sporting family, with his father LaVar being a former footballer and both older brothers, Lonzo and LiAngelo, being professional basketball players. Having started basketball training at a very young age, LaMelo has gone on to emerge as one of the most promising young talents of the sport and is already being looked upon as the future star. Holding a highly impressive amateur record, Ball joined Prienai of the Lithuanian Basketball League (LKL) in 2017 and reportedly became the youngest U.S.A. player ever to sign a professional basketball contract. From that point onwards, he has gone on to switch teams multiple times in order to play in various leagues around the world. As of now, LaMelo is all set to enter the 2020 NBA draft as one of the most sought-after players and is expected to be one of the top picks in the draft. Now as far as his romantic life is concerned, he has kept things really private but as per media reports, Ball dated Instagrammer Ashley Alvano from 2017 to 2018. 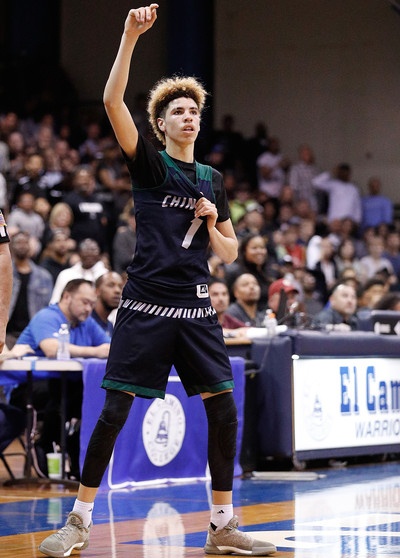 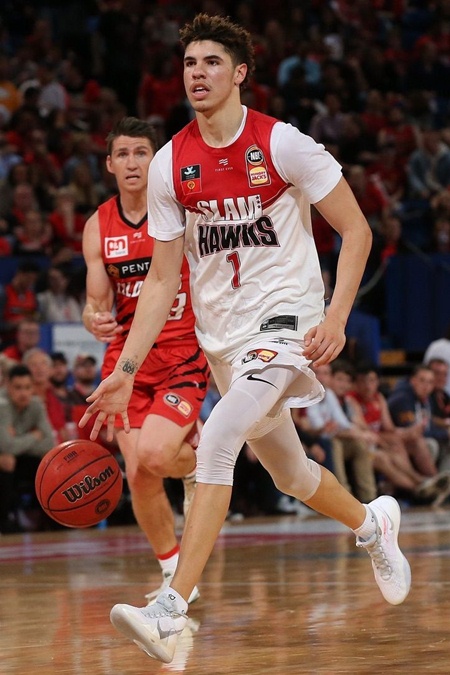 The professional basketball player LaMelo Ball height, weight, shoe size, and other body measurements complete information can be found below.