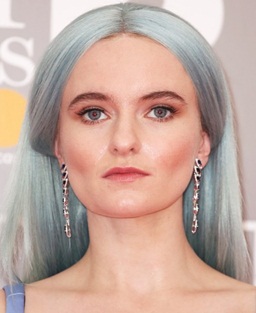 Grace Chatto is best recognized for being a member of the electronic music band, Clean Bandit. The band originally consisted of four members but after Neil Amin-Smith’s departure, they now continue to perform as a trio consisting of Luke Patterson, Jack Patterson and Grace herself. Clean Bandit released their debut single “Mozart’s House” in 2010 and immediately caught the attention of music lovers worldwide. Since then, they have gone on to release chart-topping singles like Rather Be, Rockabye, Symphony, and Solo. Their debut album, New Eyes, got released in 2014 and proved to be a commercial success as well. Aside from Clean Bandit, Chatto has formed a band with her father called the Massive Violins and also co-founded a film production company. As far as her private life is concerned, Grace remained in a long-term relationship with fellow band member Jack Patterson from 2008 to 2016. 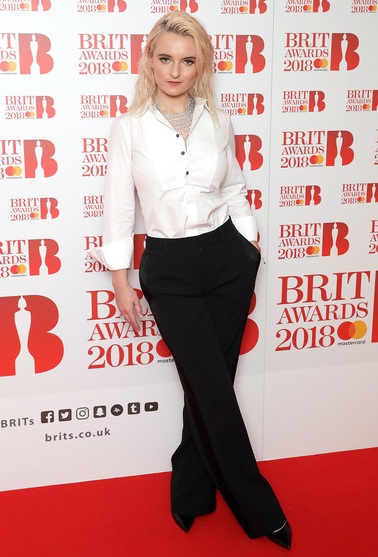 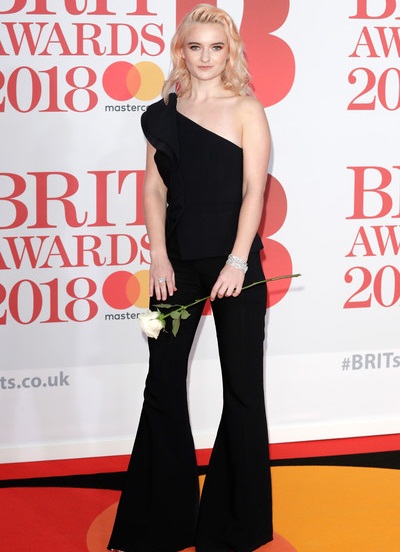