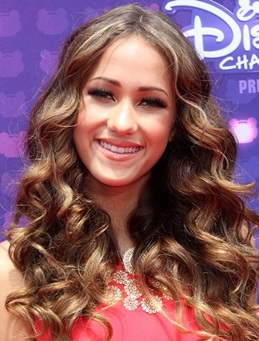 An American singer, Skylar Stecker was born on April 24, 2002, to Kara Hendricks and Aaron Stecker. Having started singing at a very young age, her professional career started to take-off during 2012 when she performed at the International Modeling & Talent Association Awards in Los Angeles. Later Skylar sung the national anthem at various events and also started posting cover videos of various songs on YouTube. Her much-awaited debut album titled “This Is Me” was released in September 2015 and it consisted of hit songs like Crazy Beautiful, Rooftop and That’s What’s Up. She later released another version of that’s album in 2016, titled “This Is Me: Signature Version”. 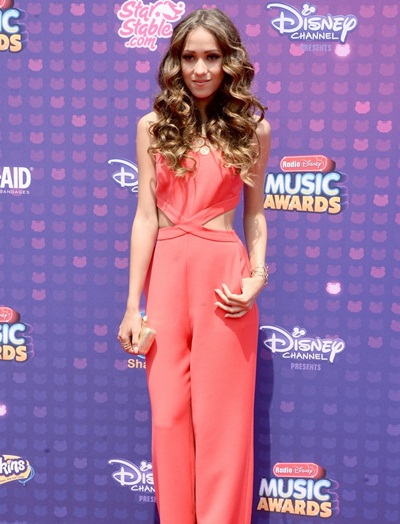