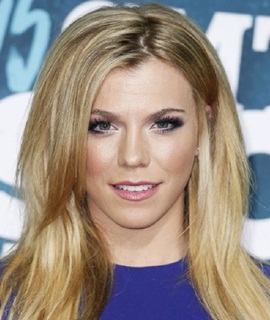 Kimberly Perry is the guitarist and lead singer of the country group “The Band Perry” which also includes her two younger brothers Neil and Reid Perry as well. After being discovered by the singer Garth Brooks’ manager Bob Doyle, the group rose to fame through their debut album titled “The Band Perry” in 2010 which included the big hit like “If I Die Young”, “You Lie” and “All Your Life”. Since breaking out to the international scene, the band has continued to do good work, earning more success through their later singles and albums. Coming towards the personal life of the singer, Kimberly Perry married MLB catcher J.P. Arencibia in 2014. 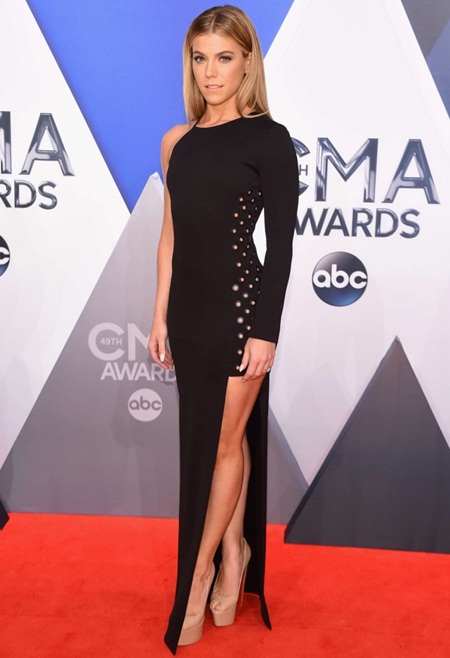 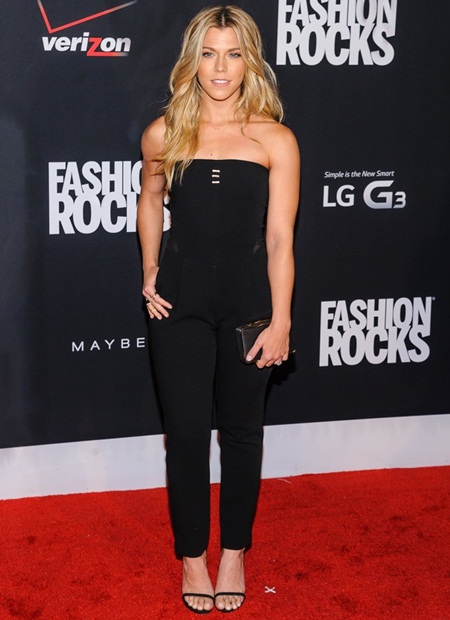