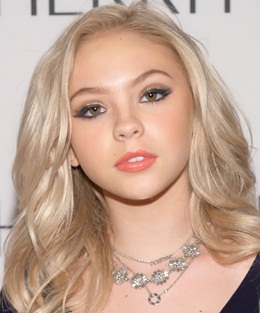 A singer, dancer, model, and actress from American, Jordyn Jones received initial recognition in 2012 as a participant in the Abby’s Ultimate Dance Competition. She finished at 5th place on it and later has gone on to appear in several more television shows such as X Factor, Shake It Up and Dancing with the Stars. Jordyn has a keen interest in music as well and used to be part of a teen pop band called “5 Little Princesses” (aka 5LP). In addition to this, Jones is also a very well-recognized social media celebrity, having millions of followers on various platforms such as YouTube and Instagram. Coming towards her personal life, Jordyn Jones dating profile includes names like Nick Wallace, Carson Lueders, and Brandon Westenberg. 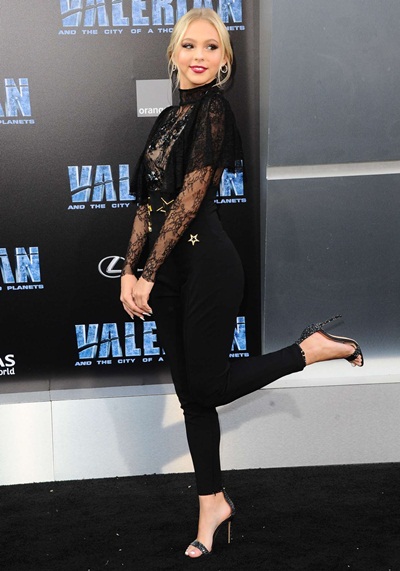 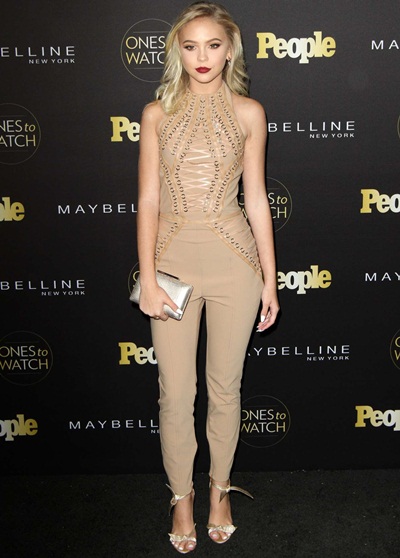