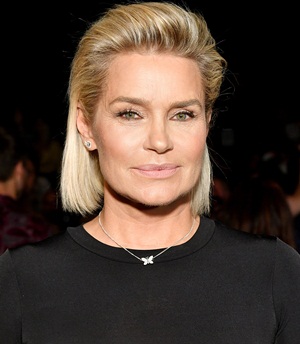 Yolanda Hadid is a former model turned reality TV star who alongside her own accomplishments, is also known for being the mother of top-notch models Anwar, Gigi, and Bella Hadid. Primarily raised by a single mother, her career in the fashion industry began as a teenager. Soon after making her debut, she was signed by the international modeling agency Ford Models and it led her to modeling gigs around the world. Following a 15 year long career, Yolanda decided to quit in order to start a family. Once her family got established, she returned to the entertainment world and gained limelight with reality shows like The Real Housewives of Beverly Hills and Making a Model with Yolanda Hadid.

In addition to her professional work, Hadid is also pretty famous for her family life. From 1994 to 2000, she was married to real estate developer Mohamed Hadid and the couple has three children together. Their son Anwar, and daughters Jelena Noura Hadid and Isabella Khair Hadid, all are highly successful models too. Later on, Yolanda married musician David Foster in 2011 but unfortunately, they also divorced in 2017. 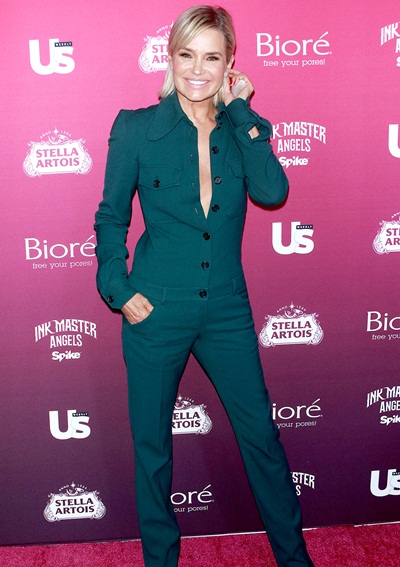 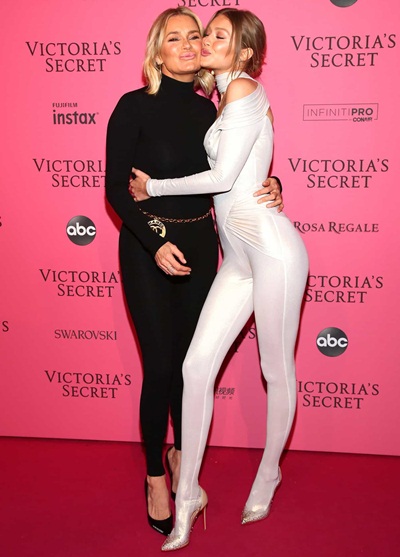