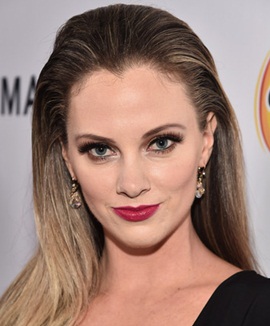 The Canadian YouTube Personality, dancer, actress, comedian, and singer, Nicole Arbour was born on June 26, 1985. Having started her career as a cheerleader for Toronto Raptors of the NBA, she has gained fame internationally through her work in various fields especially YouTube. Her debut song “Bang Bang” got released in 2013 which has been followed by many more. While as an actress, she can be seen in TV series Howie Do It and film Silent But Deadly along with a few other. Nicole has been dancing since she was a child and has also displayed her talent on social media. In addition to all this, Arbour is a comedian as well, often referred as The World’s Sexiest Comedian by the fans. Along with so much success, she has faced a few controversies too, including posting a YouTube video “Dear Fat People” which was highly criticized, and a domestic abuse allegation by former boyfriend Matthew Santoro. 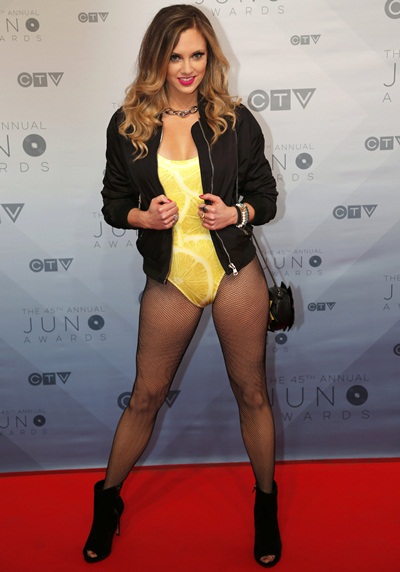 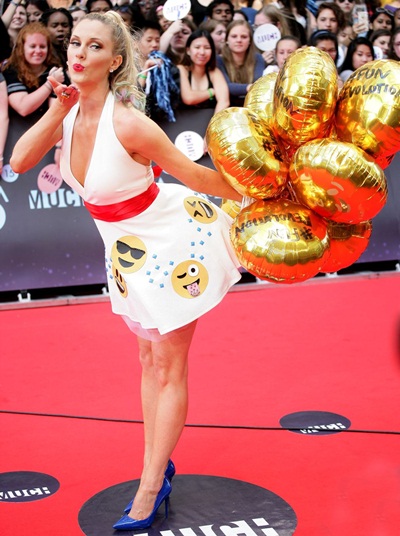