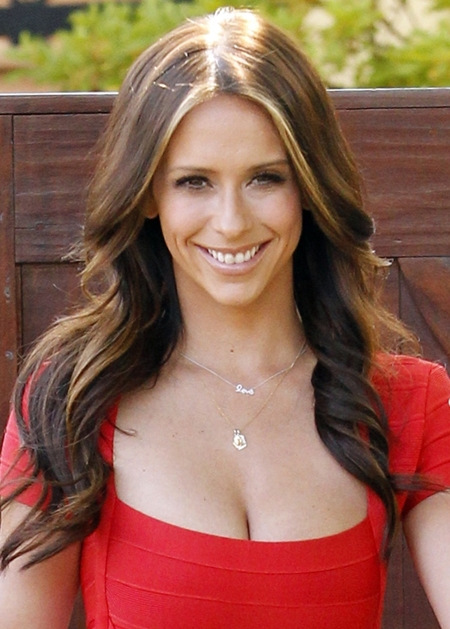 The American actress, singer, author and producer, Jennifer Love Hewitt was born on February 21, 1979 to medical technician Herbert Daniel Hewitt and speech-language pathologist, Patricia Mae. After appearing in several television commercials, Jennifer Hewitt got her first breakthrough as a child actor after being signed for a role in variety show, Kids Incorporated. She then appeared in a number of television series and films before becoming a household name after starring in Fox television drama, Party of Five. Since then, she has appeared in several films and television shows including I Know What You Did Last Summer, Ghost Whisperer, The Tuxedo, The Client List and I Still Know What You Did Last Summer etc.

After proving her acting skills and making a name for herself, Jennifer Love Hewitt decided to enter in the field of music. She released her debut album Love Songs in 1992 which made Hewitt a pop star in Japan. Jennifer now has released 3 more albums after that including Let’s Go Bang, Jennifer Love Hewitt and BareNaked. Along with this, Hewitt has also worked as producer, television director and author and has been pretty successful in all type of work she has done so far.

In her off-screen life, Jennifer love dated Carson Daly from 1997 to 1999. She then started dating Scottish actor Ross McCall in 2005 and the couple announced their engagement in 2007 which was called-off later in 2008. Jennifer Hewitt then dated her Ghost Whisperer co-star Jamie Kennedy from 2009 to 2010 before starting a relationship with The Client List co-star Brian Hallisay. The couple announced their engagement in 2013 and got married later that year. 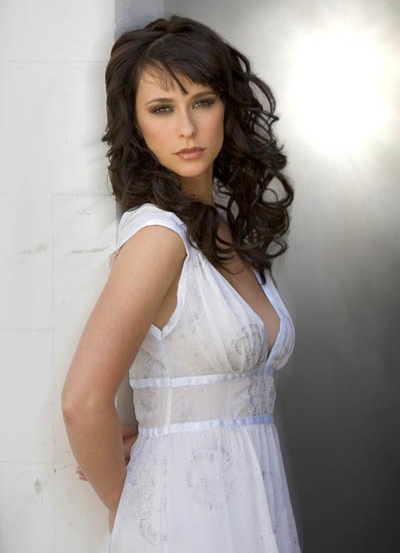