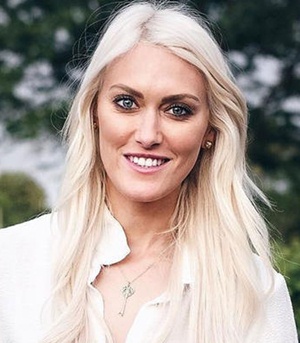 Alexandra Hirschi is a social media celebrity who is widely known by her professional name, Supercar Blondie. Being passionate about cars since childhood, she has now utilized the boom of social media to turn her passion into a successful full-time career, and having previously worked as a newsreader and presenter of a radio program, that experience has helped her a lot in making this transition smoothly. As of now, Alex has become one of the most well-recognized faces related to the automotive industry and is especially being recognized as one of the most influential women in the Arab World. Recognizing her popularity and influence, automotive companies around the world now promote their topline products through her.

Unlike traditional automotive journalism, she has her unique style of showcasing, sharing experience, and giving insight into the supercar culture which makes it more fun for the audience which is a key reason behind her rapidly growing online popularity. Lastly, coming towards the personal life of the Supercar Blondie, she is married to Nik Hirschi who now also works as her business manager. 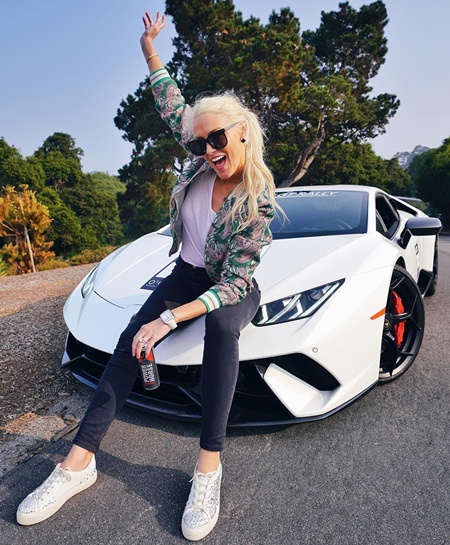 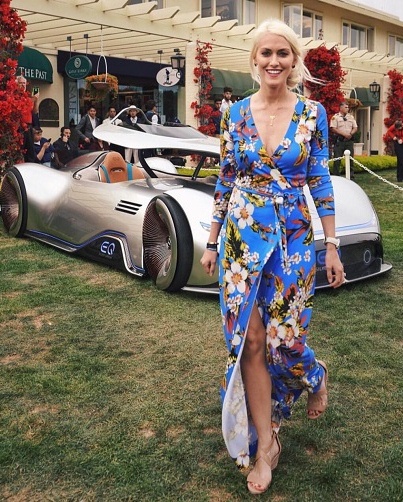