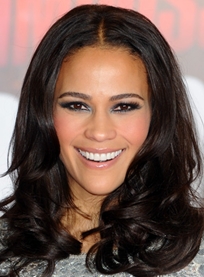 Paula Maxine Patton is an American actress born on 5th December 1975. Her acting career began in 2005 from the comedy film Hitch. Following that, Paula earned a minor part in the drama London. In 2006, Patton received her breakthrough by landing a lead role of Claire Kuchever in the thriller Déjà Vu. The film became box office hit and gained mixed reviews from critics. Later on, she appeared as television reporter Kate Madison in the 2008 comedy drama Swing Vote. In 2011, Paula starred in the action film Mission: Impossible- Ghost Protocol which earned commercial success and critical acclaim. Her other major films included Jumping the Broom, 2 Guns and The Perfect Match. She received several awards and nominations throughout her career such as Teen Choice Award, NAACP Image Award and Black Reel Award. As for her personal life, Paula Patton became married to recording artist Robin Thicke in 2005 but they got separation in 2015. The couple has one child together. 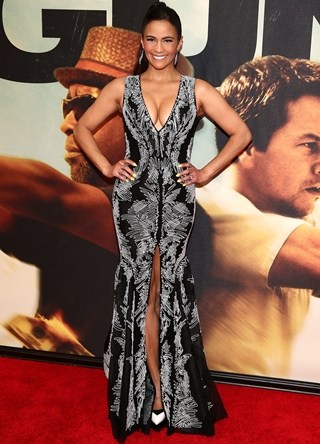 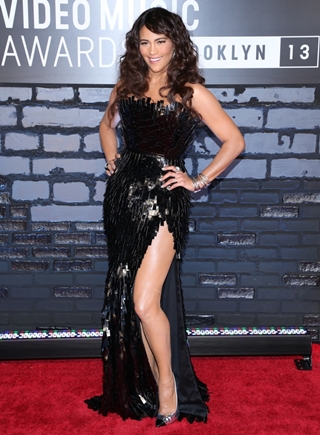