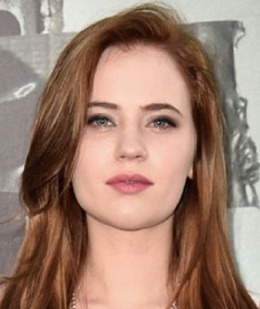 The American actress Sierra McCormick gained initial recognition through her participation in the TV game show Are You Smarter Than a 5th Grader? And then became a prominent star through her performance in the teen sitcom, A.N.T. Farm. Her first on-screen appearance came at age nine and then she beat thousands of contestants to become part of the cast of the game show, Are You Smarter Than a 5th Grader?. Over the next few years, Sierra played minor film and TV series roles before finally gaining her big-break in 2011 with the main role of Olive Doyle in the hit sitcom, A.N.T. Farm. She now continues to work in both film and television industries, gaining more prominent roles with the passage of time. As far as her off-camera life goes, McCormick’s first publicly known romantic relationships was with actor Jake Short in 2014. 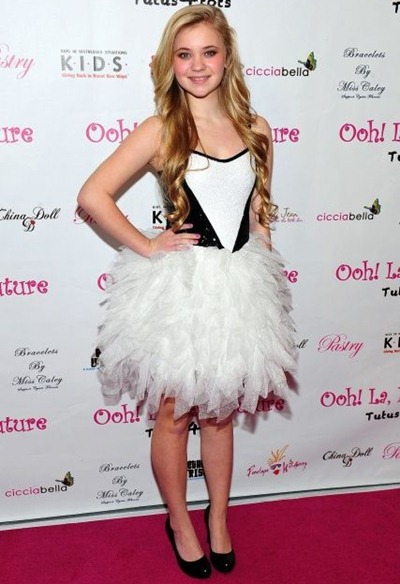 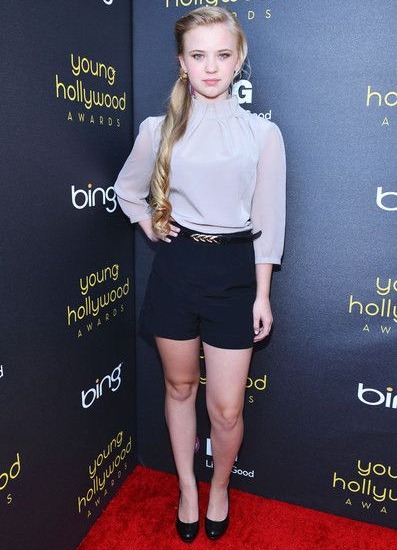