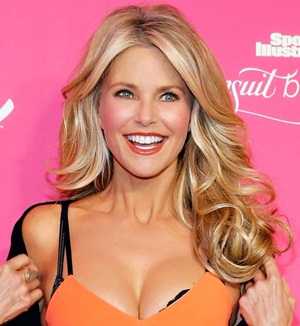 Christie Brinkley has had a massively successful career spanning more than four decades. Her journey to attain global recognition began in the late-70s with an appearance in the Sports Illustrated Swimsuit Issue. Between 1979 and 1981, she made three consecutive Sports Illustrated Swimsuit Issue cover appearances which makes her the first-ever and one of the very few people to do so. Her other major modeling achievements include appearances on over 500 magazine covers and being the face of numerous marketing campaigns, including a record 25-year run as the face of cosmetics, brand CoverGirl.

Outside modeling, Christie has pursued numerous other ventures, such as acting, writing, designing, photography, and activism. In addition to her professional achievements, she has received international media coverage for her personal life as well. Over the years, she has had several short-lived hookups along with being married four times. From these marriages, she has three children. 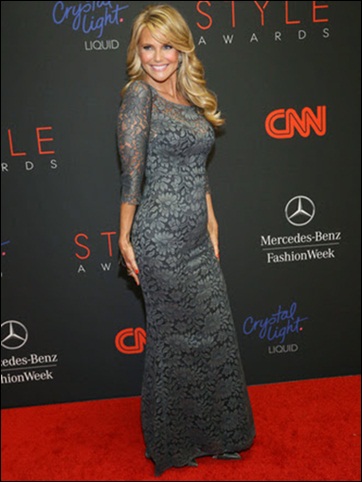 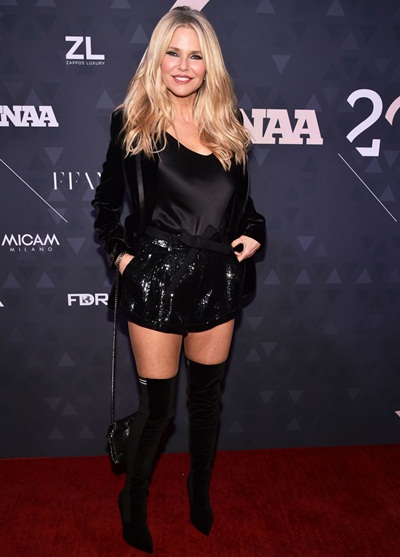