Tasha Smith started her professional journey in the mid-90s and has gone on to establish herself as a well-recognized star of the entertainment industry. After dropping out of high school, she debuted with a minor role in the 1994 comedy film Twin Sitters. In the later part of that decade, Tasha gained prominence by starring in successful TV series like Boston Common and The Tom Show. From that point onwards, she has actively worked in both the film and television industries simultaneously, having starred in numerous critically and commercially successful projects so far. Some of her most noteworthy gigs include For Better or Worse, Empire, Daddy’s Little Girls, Why Did I Get Married?, and Couples Retreat. Now lastly moving from her professional career to off-camera life, Tasha Smith married Keith Douglas in 2010. Unfortunately, the pair couldn’t carry their relationship for long and divorced just five years later. 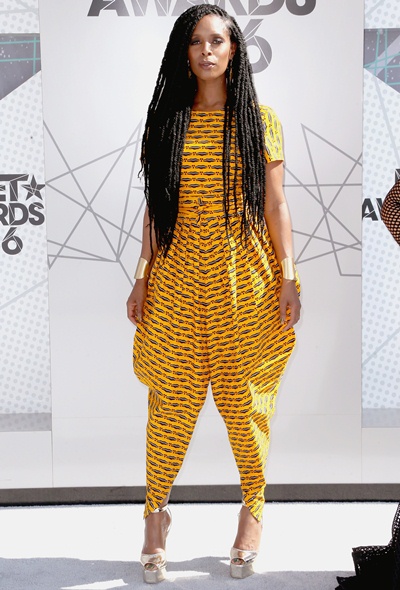 Given below are the complete actress Tasha Smith height, weight, shoe size, vital stats, and other body measurements details.