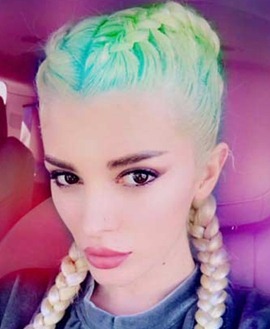 Born in a family with strong ties to the entertainment industry, Era Istrefi was pretty much destined to make a name for herself in the field of music as her mother Suzana Tahirsylaj and older sister Nora Istrefi both are pretty well-known singers in Kosovo. After starting her professional singing career, Era released a couple of Albanian songs and then rose on to the international scene with the huge success of her 2016 single, “BonBon”. Soon after that she was signed by American record labels and continues to release impressive music on regular basis. Seeing the huge rise in her popularity, Era Istrefi was featured as one of the singer in the 2018 FIFA World Cup official song “Live It Up” that also featured singer Nicky Jam and actor Will Smith. 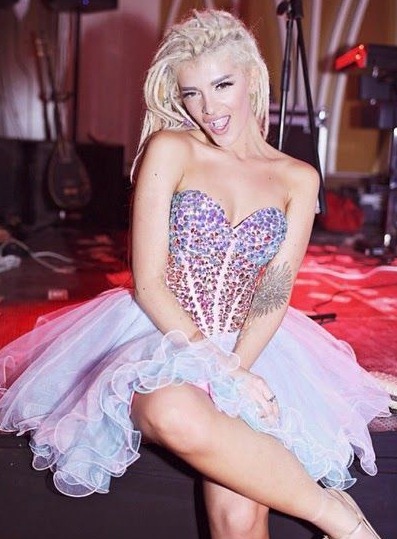 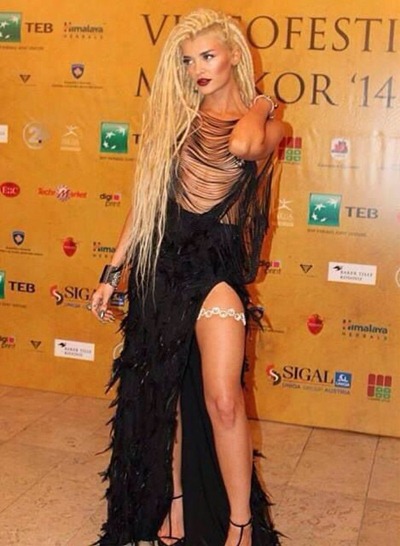