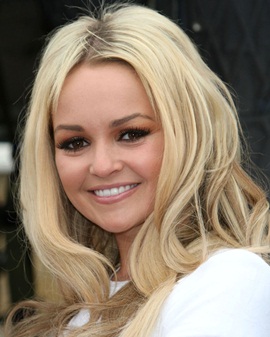 Jennifer Ellison is an English dancer, singer, actress, TV personality and former glamor model. She first started dancing at the age of just 3 and went on to win several competitions while growing up. Later she took a break from dancing in order to pursue acting. During her career, Jennifer Ellison has done plenty of work in the television industry as well as theater but is best known for portraying the character of Emily Shadwick in TV series Brookside from 1998 to 2003. In addition to this, she also has a keen interest in music and has also released two singles so far which have received appreciations from fans. Jennifer has also done plenty of work as a model while has also released fitness DVD’s. Coming towards her personal life, Jennifer Ellison has been married to boxer Robbie Tickle since 2009. 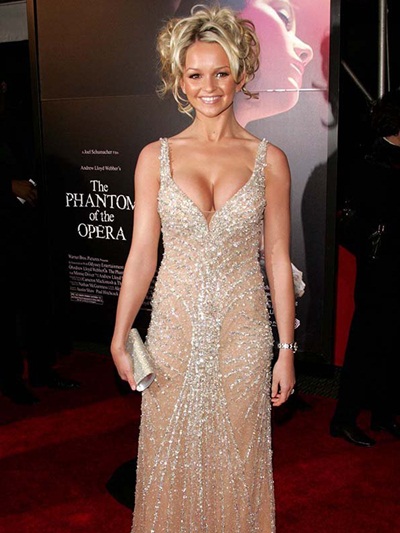 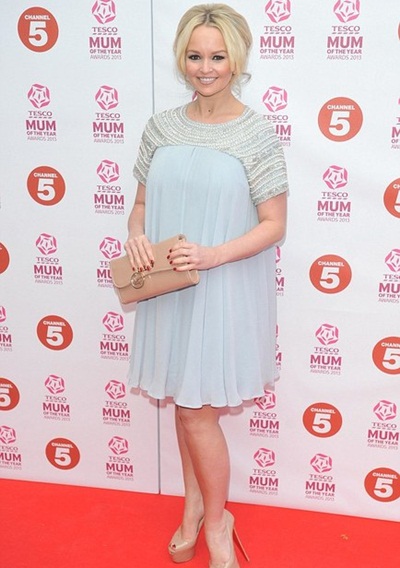