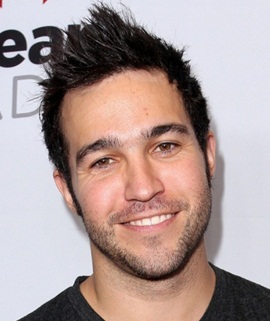 Pete Wentz is an American musician widely known for being a member of the rock band, Fall Out Boy. His rise to stardom began back in the 1990s, during which he had short-lived stints with various music bands. In 2001, Pete alongside Joe Trohman founded the pop-punk band “Fall Out Boy” which was later joined by the lead vocalist Patrick Stump and drummer Andy Hurley. Following a moderately successful early years, the band first gained mainstream success in 2005 when their second album, From Under the Cork Tree, turned out to be a worldwide hit. Since that breakthrough, Fall Out Boy has gone on to release several more albums and has established itself as one of the world’s top rock bands. Outside music, Pete is involved with several other ventures too, such as fashion, writing and acting. Finally, coming towards his personal life, Pete Wentz married singer Ashlee Simpson in 2008 but the couple divorced in 2011. In the same year, he then began dating model Meagan Camper with whom he now has two kids as well. 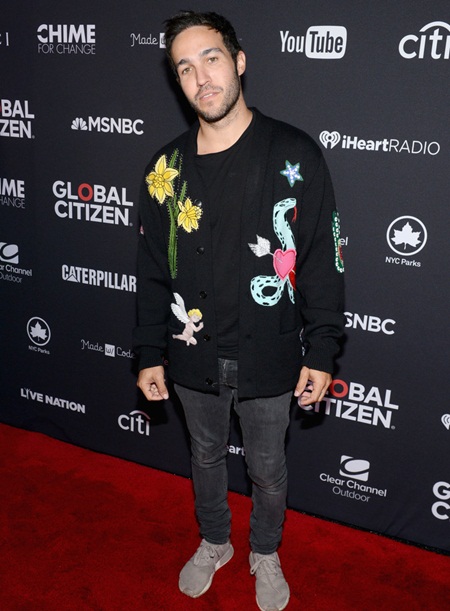 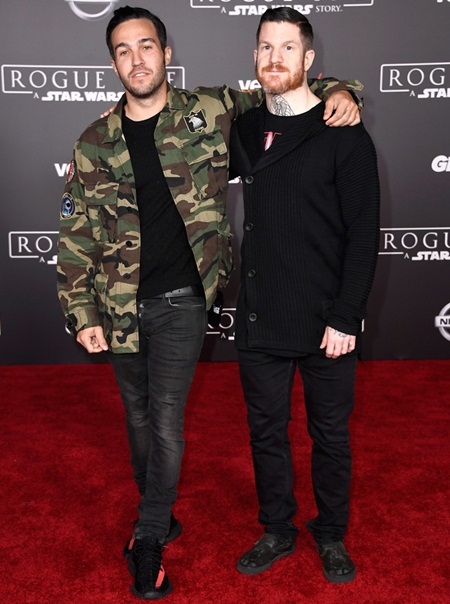