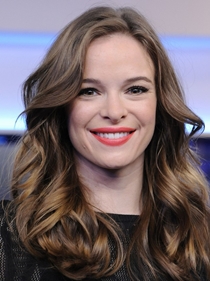 Danielle Nicole Panabaker is an American actress born on 19th September, 1987. She was interested in acting since her childhood. Panabaker began acting in community theaters at the age of twelve and later that auditioned for commercials. Along with commercial, she started her appearance in television series including a part in the series, The Guardian for which she won a Young Artist Award as well. Her other television series included Law & Order: Special Victims Unit and Summerland. But Danielle received breakthrough for her roles in the films Stuck in the Suburbs, Reed It and Weep and Empire Falls. In 2006, Panabaker gained wider attention as a cast member in the CBS legal dramas series Shark which on aired for two years. Later on, she worked in the several horror films such as The Crazies, Friday the 13th and Piranha 3DD. Currently, Danielle is reprising her role in the spin-off series The Flash after doing recurring roles on the drama series Bones and Justified. She won several awards and nominations throughout her career including Ten Choice Award and Young Artist Awards. In her personal life, Danielle Panabaker became engaged with her longtime boyfriend Hayes Robbins in 2016. 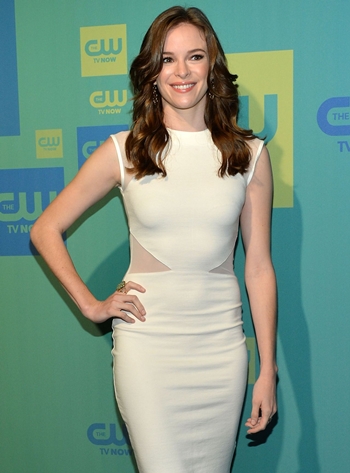 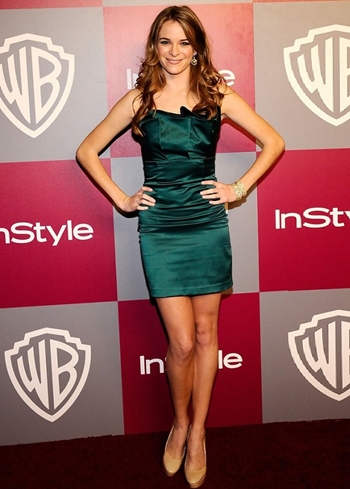